State Attorney Katherine Fernandez Rundle said in a press conference that Garcia is not involved in this scam candidate scheme but the investigation was still open.

Artiles has given over $44,000 in cash to the fake candidate, Rodriguez. He had money problems so he came up with various schemes to get money from Artiles which included getting a Land Rover for $10,900 for him. The affidavit also noted that there was no Land Rover and this was a fictitious transaction to get more money from Artiles.

A Miami Police Department investigator’s affidavit shows that there were several discussions on money exchanged between Artiles and Rodriguez. It also mentions a discussion on the reason for which Rodriguez should file and run for the Senate. Rodriguez allegedly resigned from his Republican membership. He filed as an independent.

On Thursday, Alex Rodriguez was also charged. His lawyer William Barzee has argued that his client was led into this sham candidate scheme and has agreed to cooperate with the authorities.

Artlies’ lawyer has not commented as yet though prosecutors confirm that his client has turned himself in on Thursday.

The three-term House representative is not new to scandal and has been accused of using racial slurs against two Black legislators in a Tallahassee bar. This resulted in his resignation from the state Senate in 2017.

Artiles is a Cuban American who served in the Marine Cops. He had also hired a former Playboy model and Hooters girl as a consultant using funds from a political committee. 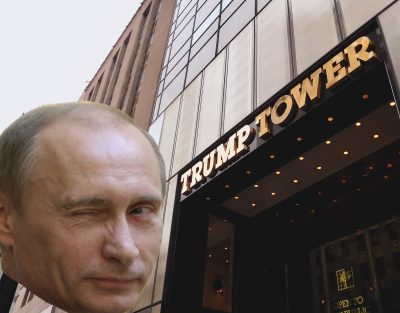 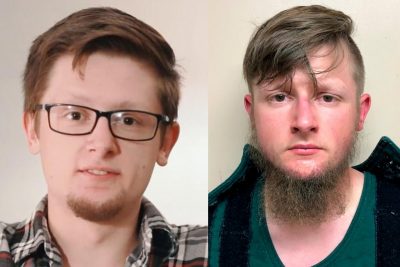 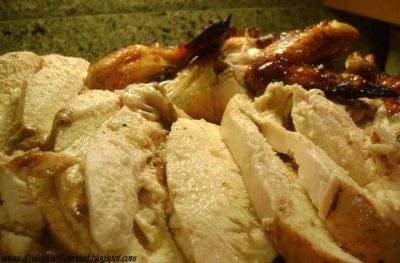