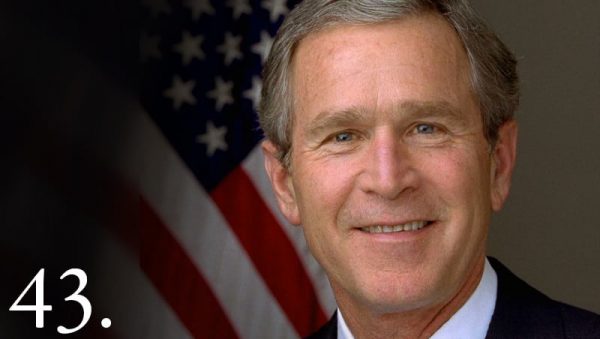 Both former President George W. Bush and Utah Senator Mitt Romney slammed Congress Republicans  loyal to Trump for their roles in causing Trump supporters to riot and break into the Capitol.

President Bush that it was a sickening and heartbreaking sight to see the siege of the Capitol on Wednesday. He also said, “This is how election results are disputed in a banana republic – not our democratic republic.”

President George W. Bush also condemned the President and thousand of his supporters who laid siege on Capitol Hill on Wednesday. He said that he was appalled by the behavior of some political leaders after the election. He added that there was a lack of respect “for our institutions, our traditions, and our law enforcement.”

He added that the people who disrupted a Constitutionally-mandated meeting of Congress and who made a violent assault on the Capitol had been “inflamed by falsehoods and false hopes.”

Mitt Romney, an outspoken critic of President Trump and Utah senator, said that the chaos on Capitol Hill was the result of the actions of a selfish man’s injured pride, a man who misinformed his supporters for two months, stirring them to action.

He asked his fellow lawmakers to show respect for voters upset with the election results and tell them  the truth about the election outcome. According to his statement, it was a both a burden and a duty of leadership.

“The truth is that President-elect Biden won this election,” The Utah senator reiterated, “President Trump lost.” 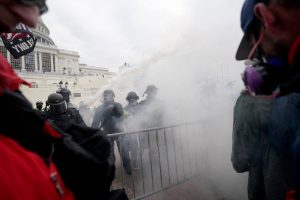 The woman fatally shot today was identified as Ashli Babbit from San Diego who was in critical condition after being shot in the chest on the Capitol grounds has died. President Trump supporters have breached the Capitol building,... Continue reading Woman dies after being shot in chest at the US Capitol violent protest live photos