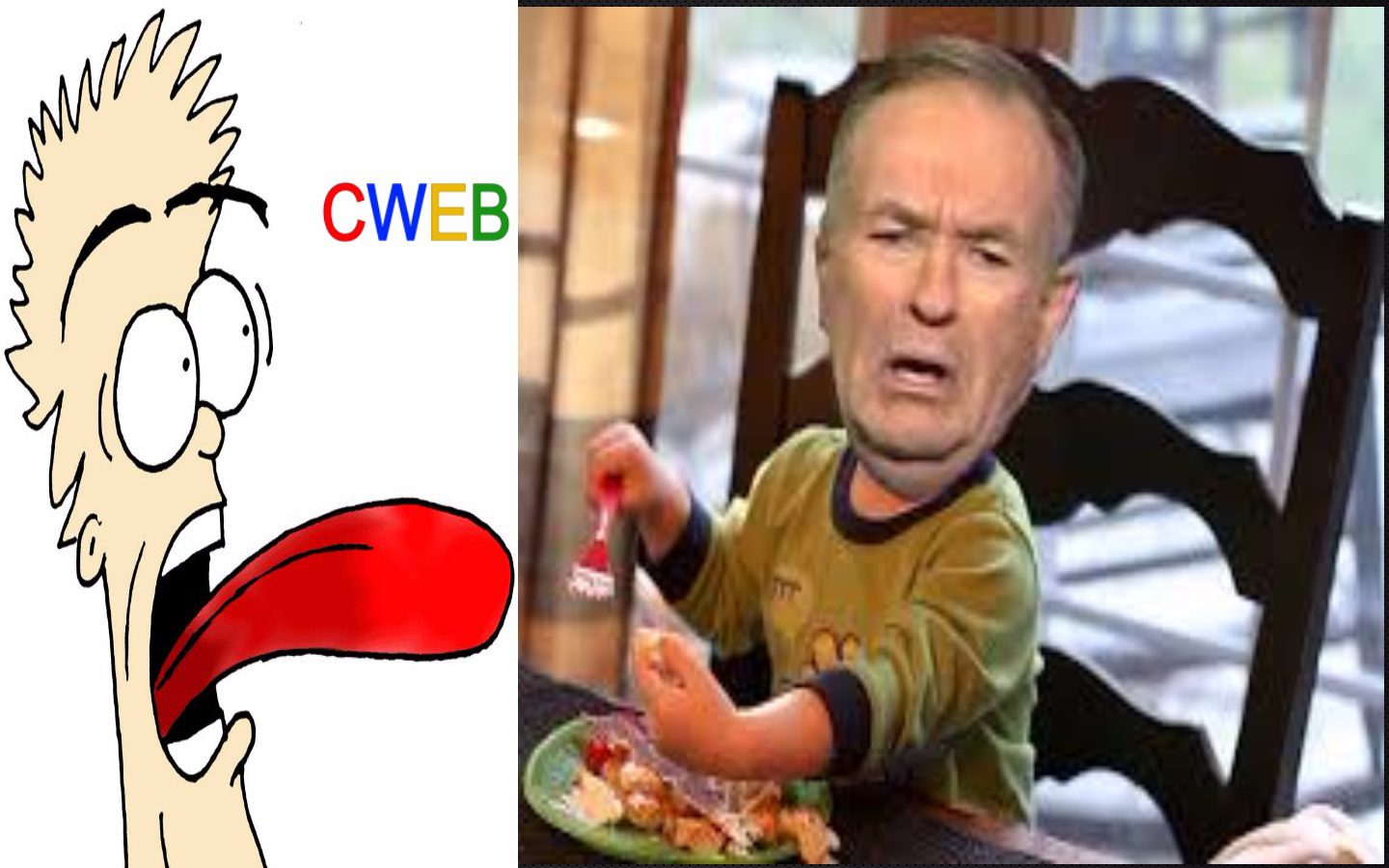 The only reason Fox is pushing him out is because of lost advertising revenue and sexual allegations piling on top of each other. They do care  about the sexual harassment of women.

It is reported  the The Murdochs are leaning toward announcing that O’Reilly will not return to the air.

Female Fox News employees are growing increasingly frustrated that the Murdochs have not forcefully confronted the company’s culture of sexual harassment in the wake of removing Roger Ailes. ‘Morale is awful’ according to one Fox female executive.”