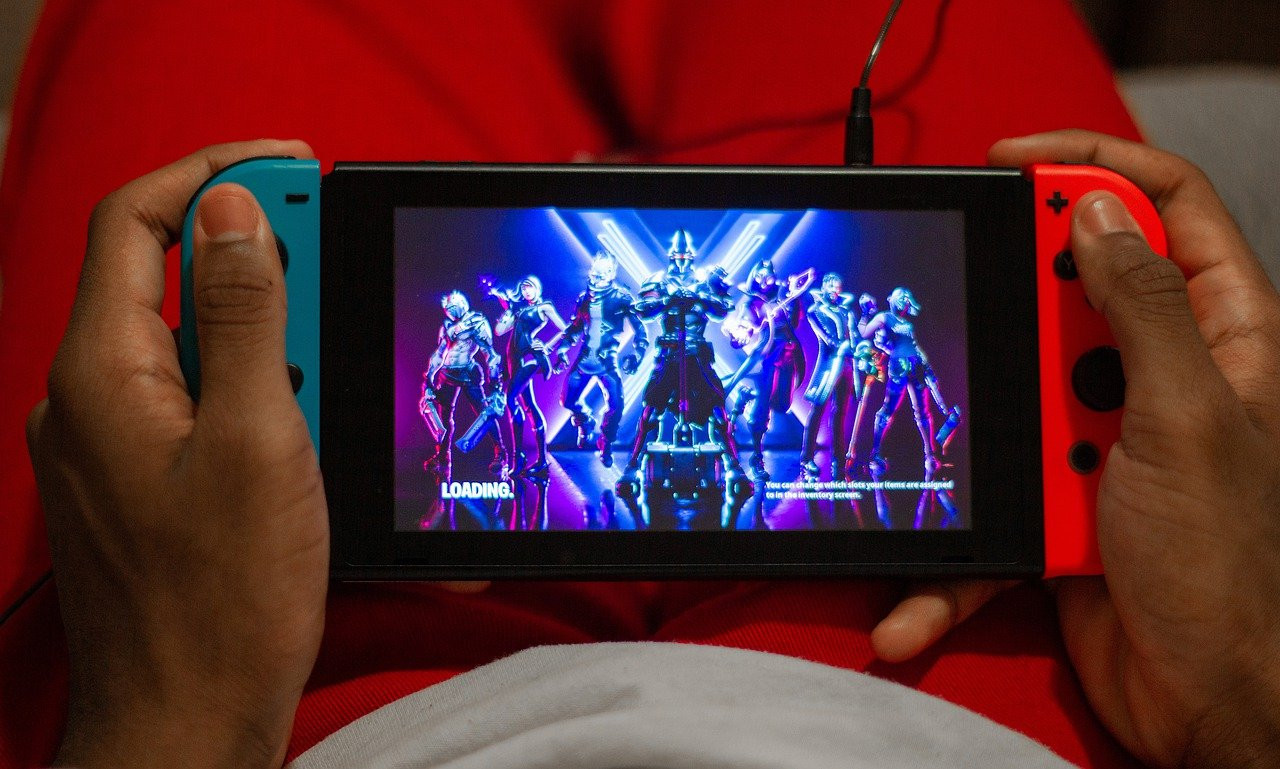 The 2020 edition of the Game Awards had no jaw dropping announcements like the earlier edition which saw the announcement of the revelation of the XBox X series. Yet, there was a lot of interesting news and trailers.

Here are some of the highlights:

Photo-Image by Cristi Farrar from Pixabay 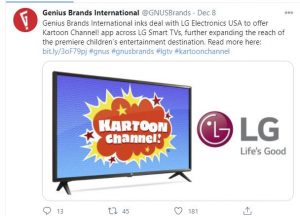 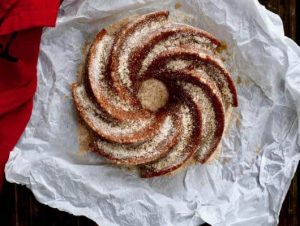