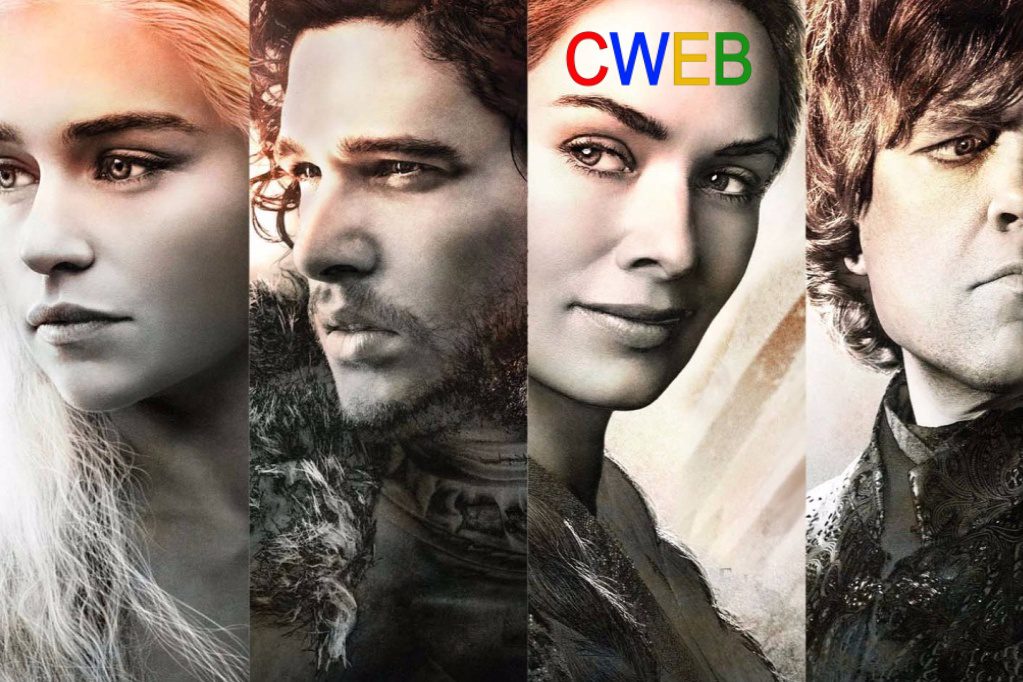 It was reported that the episodes in Game of Thrones‘ final season “could be in the 80-plus minute range.

Ok Game of Thrones fans. This sounds interesting. And there are more episodes than I thought.

“She said Season 7 episodes will be their customary hour-long duration, but the finale of Season 7 clocks in at 82 minutes. In Season 8, the episode could be in the 80-plus-minute range of a feature film, as series like Sherlock and Black Mirror have done.”

f Game of Thrones Season 8 is only 6 episodes, then it won’t be a surprise that each episode shall have the length of a movie (80 to 90 minutes).