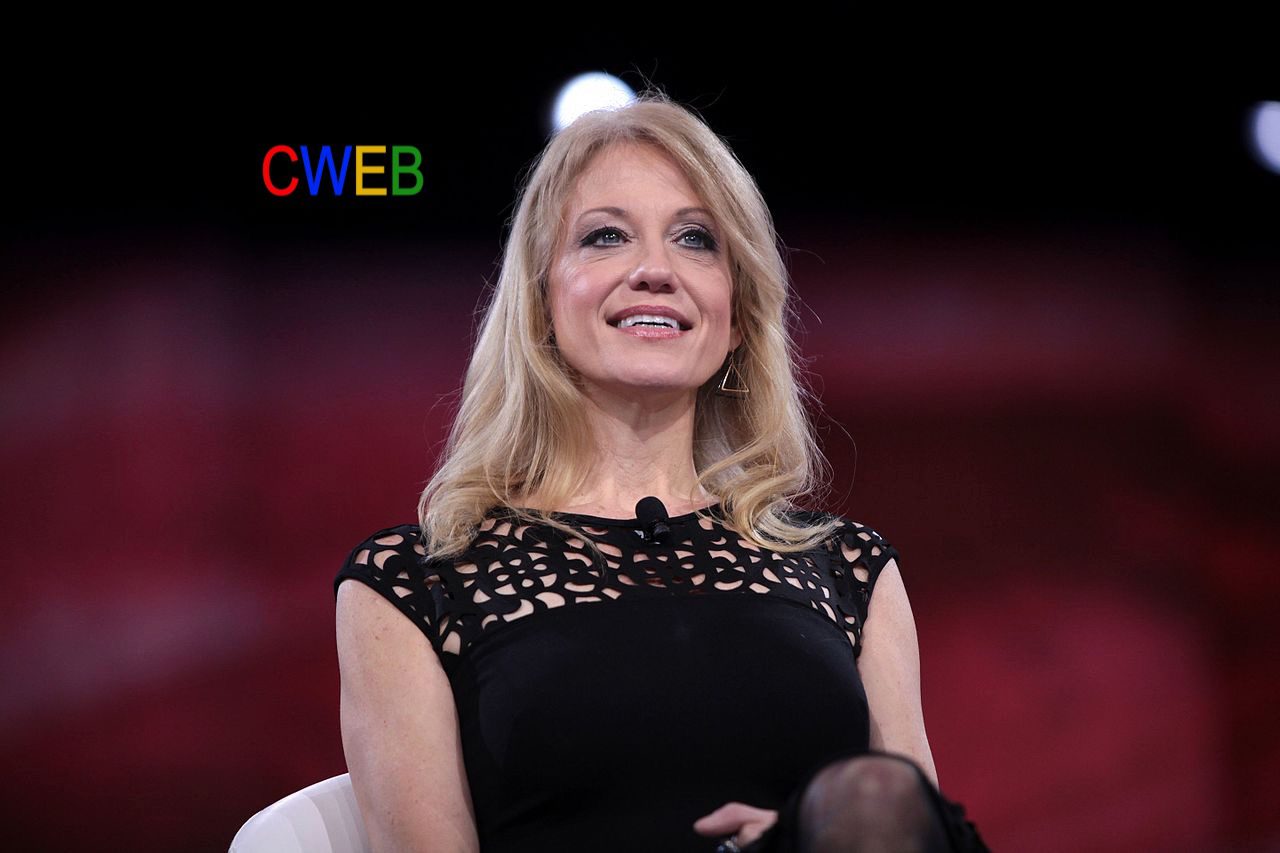 As head of the civil division, George Conway would be in charge of defending government actions, including President Donald J. Trump’s revised executive order banning citizens from six Muslim-majority nations from traveling to the United States. Mr. Conway, 53, would lead a department of about 1,000 lawyers that has vast reach across the government, handling issues like national security and consumer protection and enforcing federal programs and the actions of the president himself, according to the New York Times.