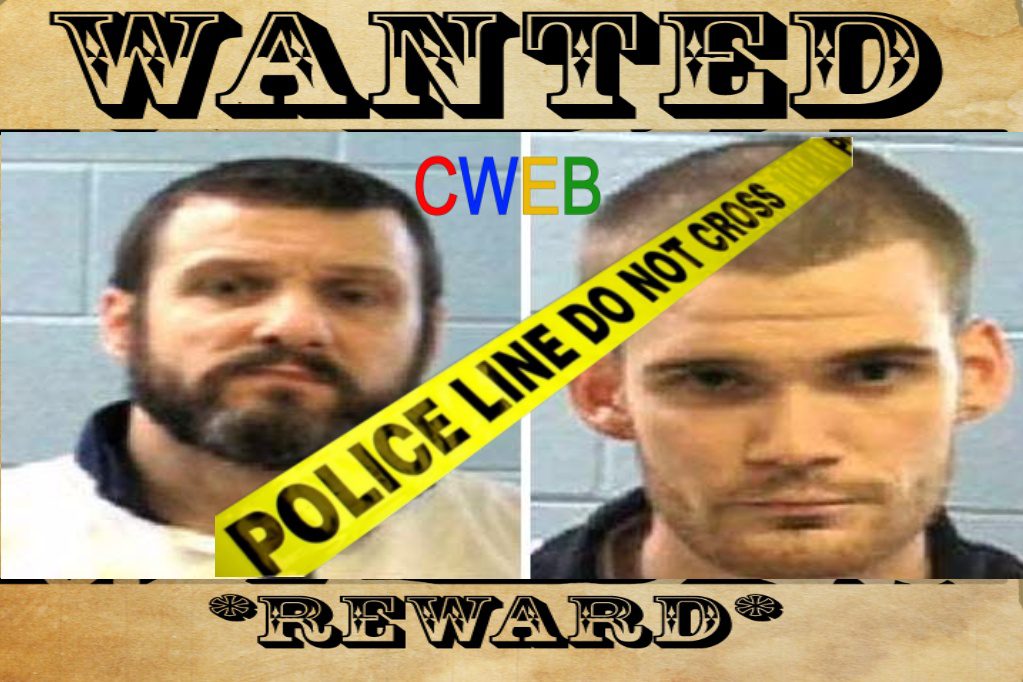 The prisoners were allegedly on work duty and traveling on a prison bus when they overpowered the prison guards, killed them and ran.
One prisoners name Rowe, whose nickname is “Whiskey,” was convicted of armed robbery and is in prison for life without parole.

Tuesday on Georgia Highway 16. According to the local sheriff, prisoners were being transported on a bus when an inmate on the bus opened fire and killed two guards.