CWEB.com – Stephen Curry posted 36 points and Klay Thompson put up 21 as the Warriors came back from a 3-1 series deficit. They will have a chance to defend their NBA title against the Cleveland Cavaliers. And a letter from our fans. Congratulation to the Golden State Warriors on their victory and advancement to the 2016 NBA Championship Finals!!! Once again a great performance and clinical display of arsenal shooting by the dynamic duo snipers of the NBA. Entirely too much fire power for the OKC Thunder! As for, Kevin Durant, Russell Westbrook and the Thunder, they fought hard, but the Warriors were just a little too much to overcome the awesome shooting display of, Stephen Curry & Klay Thompson. Congratulations to the OKC Thunder as well for a great season!! You guys at least have something positive to look forward to next season, after showcasing a productive 2015-2016 season, provided that there aren’t too many changes. 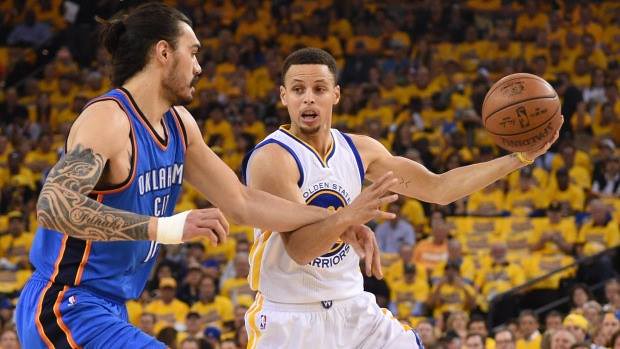 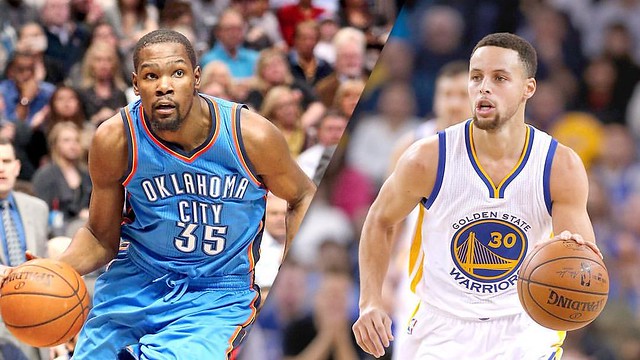