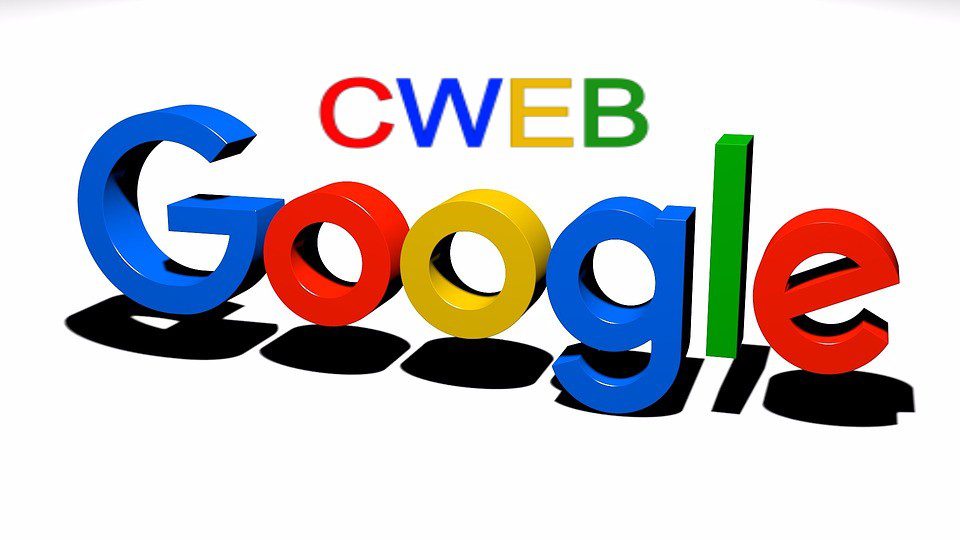 Google (NASDAQ:GOOGL) is investing money into 10 states across the country and hiring thousands of new employees, CEO Sundar Pichai will announce in Clarksville, Tennessee.

The Tennessee center is part of a $2.5 billion investment that includes new and expanding data centers in Alabama, Oregon, Virginia and Oklahoma.

CEO Sundar Pichai described Alphabet’s plans to expand its footprint outside the Bay Area during the company’s Q4 earnings call, but today released new information as to where its new offices and data centers will be located.

The company estimates that about 2000 more jobs will be created due to this expansion.

CWEB Analyst have initiated a Buy rating (NASDAQ:GOOGL) and a Price Target of $1800 within 12 months.