Today’s Google Doodle celebrates Mexican singer and songwriter María Grever, considered to be one of the country’s greatest composers. Grever spent a lifetime producing hundreds of songs that went on to be covered by some of the world’s most famous artists, like Placido Domingo, Aretha Franklin, and Frank Sinatra. On this day in 1938, Grever recorded “Ti-Pi-Tin,” a waltz about serenading your loved ones that became one of her biggest hits.

María Joaquina de la Portilla Torres was born in the late 19th century in the city of León in central Mexico. As a child, she moved to Seville, where she studied English, French, and music. Grever’s natural musical abilities were evident as she composed a holiday carol for her school. This led her father to provide her some of the finest tutors, including distinguished composers, Debussy and Lehár. Her first record, “A Una Ola” (“To a Wave,” 1912), sold millions of copies, and was eventually covered by several singers.

In 1916, Grever moved to New York, where she soon composed background music in films for both Paramount Pictures and 20th Century Fox. All the while, Grever continued to produce songs that married folk rhythms with styles like tango to captivate audiences throughout the Americas and Spain. Some of her biggest hits included “Júrame” (“Promise, Love,” 1926) and “What a Difference a Day Makes” (originally “Cuando Vuelva a Tu Lado,” 1934). The latter went on to win a Grammy in 1959 as sung by jazz legend, Dinah Washington.

Thanks for all the music María Grever; it continues to strike a chord with listeners around the world today! 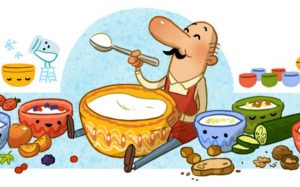 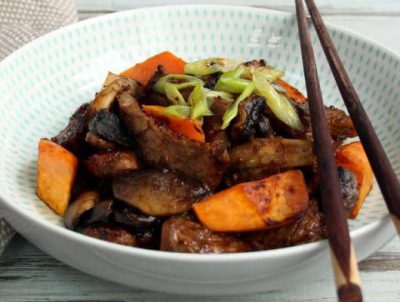