Google shuts down a counterterrorism operation and addresses vulnerabilities across networks 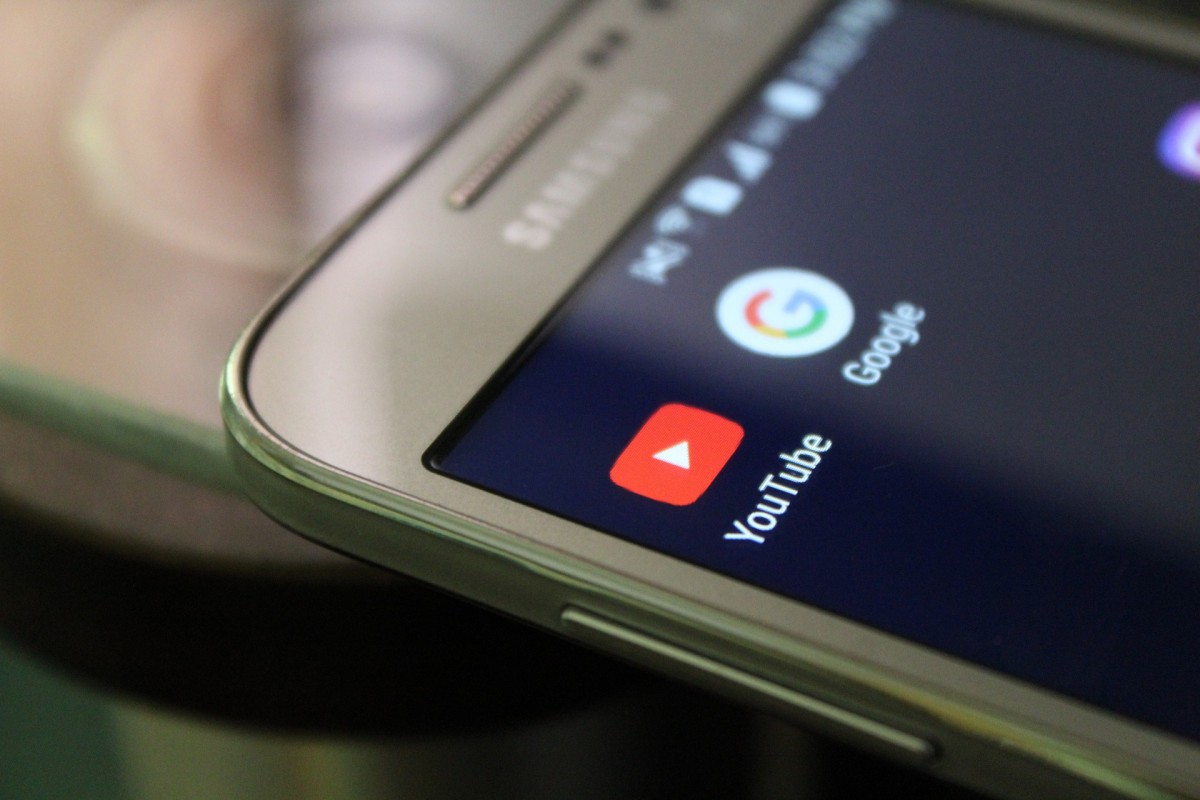 Google recently shut down a counterterrorism operation as it found that the group was exploiting vulnerabilities in Android, Chrome and the iOS. The operation was a nine month long one and it was discovered that the hackers were a Western ally.

This shut down created some internal conflict. Some of the team members believed that it was the right step as the vulnerabilities needed to be addressed as Google has a duty towards its users. It was the company’s duty to protect its users while making the internet safer and more secure.

Others at Google  believe that the decision to stop and inform the public about the attack was not necessary. They say that counterterrorism activities should be out of bounds of the public.

The disclosure also raised questions in the intelligence community and its allies.

Google found that the hackers used unique techniques to deliver malware to users in a large scale through a sophisticated and speedy process. The expert hacking group successfully compromised devices that used the three major operating systems in the world: Android, iOS and Windows.

Google has dedicated itself to keeping networks safe from vulnerabilities. It has two major programs: Project Zero and Threat Analysis Group.

This group directly counters threats that are posed by hackers who are supported by unfriendly governments including North Korea, Russia and China. This group attributes hacking and points out the  the hackers.

Google said that it took broader action in this instance as it believes that even though this time, it was a Western ally, eventually the vulnerabilities could be used by an unfriendly group and the correct choice is to fix the flaw the moment it is found.