On Sunday, Arkansas Governor Asa Hutchinson said that former President Donald Trump would not receive his support if he ran for a second term in 2024. He believed that his reelection effort would “hurt” the Republicans.

Hutchinson comes from a family of Republicans, whose members who have served the nation and the state of Arkansas as governors and congressmen from a long time. He will not seek reelection in 2022 due to term limits in the state.

The governor was interviewed by CNN on Sunday morning. He said that Trump would only define the Republican party if its members let him. He added that Trump had a loud megaphone but the party had different voices.

He believed that if the party let Trump define it in future, there would be more divisiveness and it would “hurt” the Republican Party. When asked if he would support Trump in 2024 he said, “I would not support him for reelection in 2024.”

He added that although Trump has a voice as a former president, there were also other voices in the GOP and the future of the party should be based upon the principles that gave them strength in America.

Leading Republicans have spoken out against Trump. They include Senate Minority Leader Mitch McConnell of Kentucky, Liz Cheney of Wyoming and Mitt Romney of Utah. However, Trump is still popular with the rank and file, the Republican vote bank and most of the elected Republican congresspersons.

Recent surveys show that Trump is still a contender. A survey conducted by Morning Consult showed that a large number of GOP voters, tallying up to almost 60%, felt that Trump had a “major role” to play in the future of the GOP. When asked about his reelection prospects in 2024 he polled 54% when compared to a much smaller 12% who were in favor of Mike Pence.

Another survey by CBS News/YouGov results were also in Trump’s favor. About 70% of the Republicans said that they would join or consider joining a Trump led new political party. It also found that 71% of GOP voters believed that those Republicans who backed Trump’s impeachment or Senate conviction were “disloyal.” 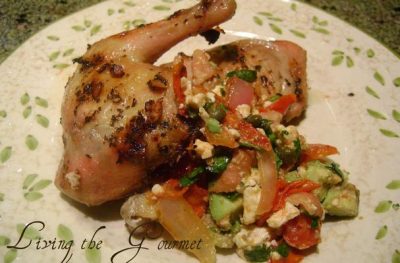