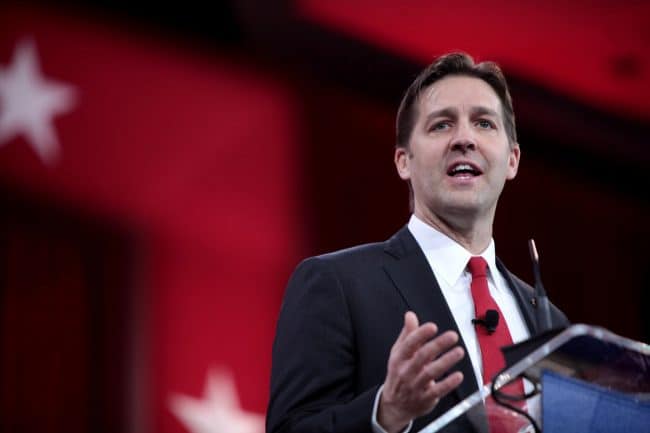 Republican Sen. Ben Sasse has written a scathing op-ed in The Atlantic warning his party members that the QAnon movement, with its conspiracy theories, is destroying the party from within, especially after their horrendous role in the Capitol riot on January 6.

In the article, he cautioned that the violence Americans had witnessed could recur in the coming days and was not a protest gone awry or the actions of a “few bad apples.” He said that it was the result of the “blossoming” of a bad seed that took root in the Republican Party, a while ago. He thinks that this seed has been nourished by “treachery, poor political judgement, and cowardice.”

He praised Eugene Goodman, a Capitol Police officer, who led a mob away from the place where senators and Vice President Mike Pence were present, during the riots, as the one of the mob members was wearing a QAnon shirt.

Sasse also mentioned the growing issues in the GOP. He said that some members are privately worried about the consequences if they go against Trump and his supporters. He asked his party members to be courageous and rebuild the party, while rejecting the conspiracy theories of the U.S. Far Right.

He also said that they can’t “preach the Constitution while winking at QAnon” and this was the time to decide “what this party was about.” 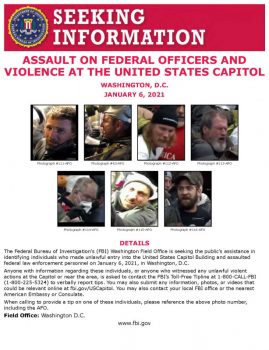 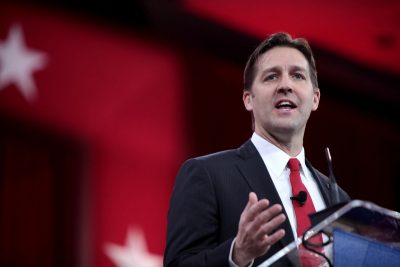