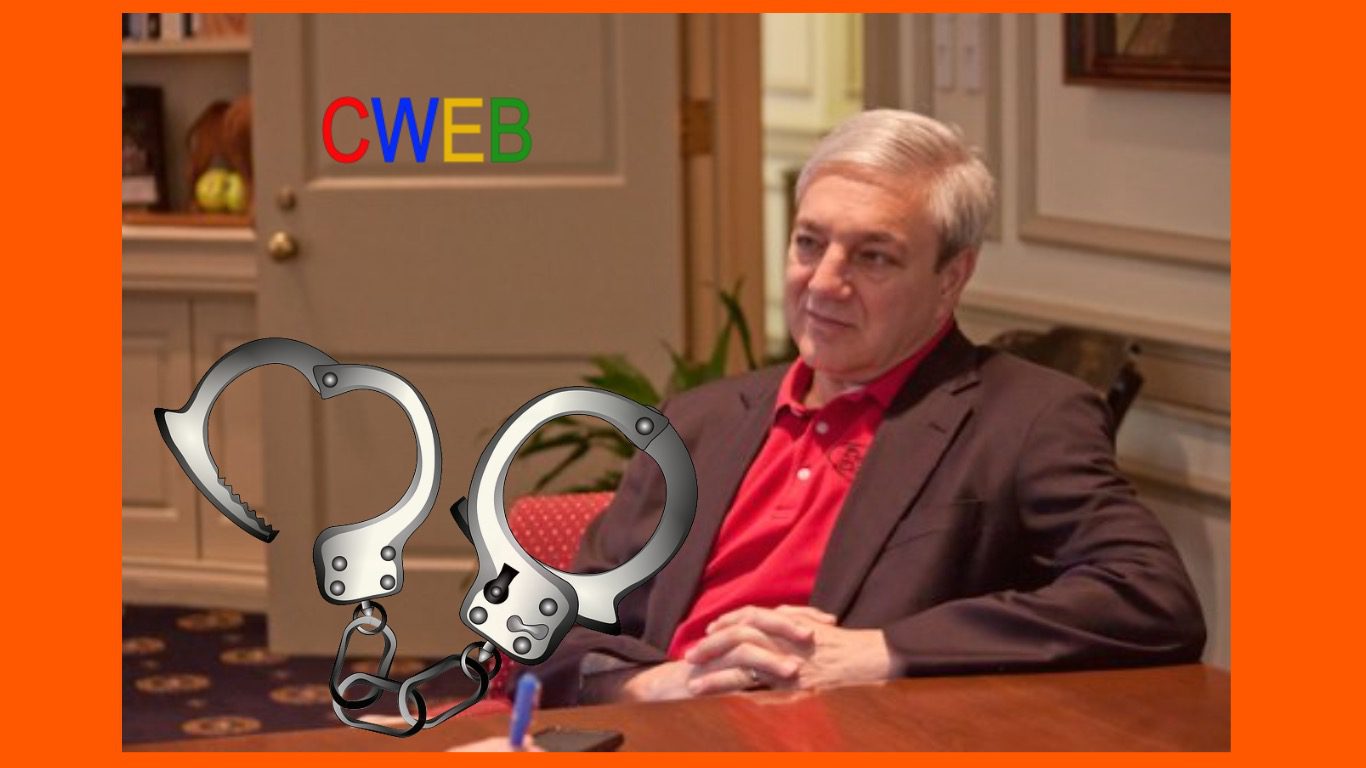 Today jurors have found former Penn State president Graham Spanier guilty of one count of child endangerment over his handling of the Jerry Sandusky sex abuse scandal. He can now join Tim Curley and Gary Schwartz in jail.
Hopefully, this is the final chapter in the Sandusky scandal which has dragged on for way too long, and brought too many good people down.
To think that the powers that be knew what Sandusky was doing and chose to remain silent. How many boys could have been saved from Sandusky if these men only had the courage to speak up from the beginning.