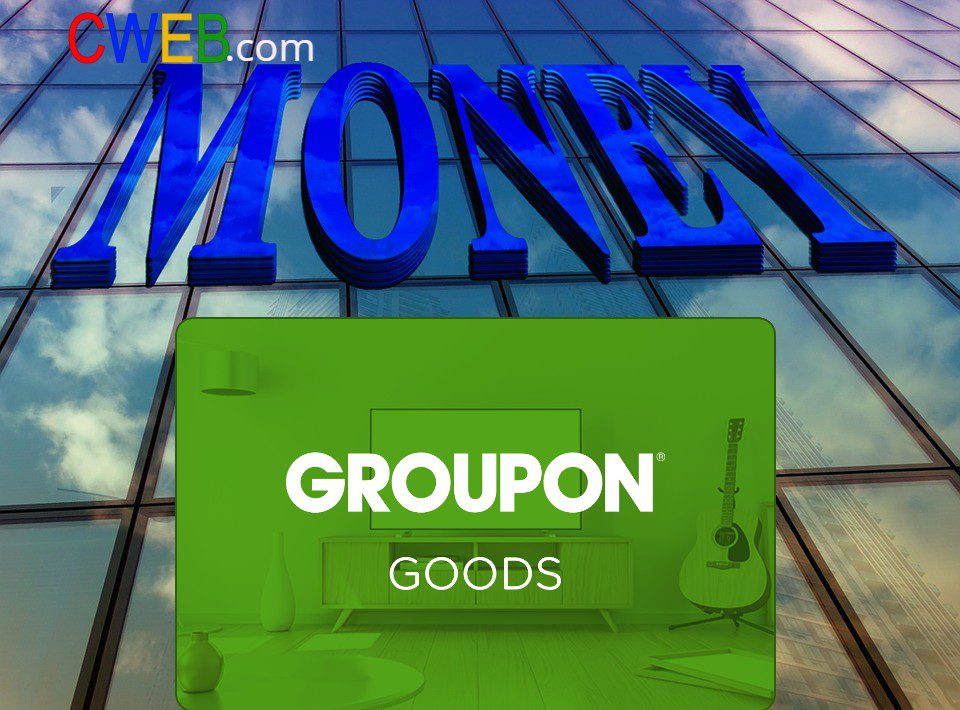 2018 was the year for Groupon’s stock (NASDAQ:GRPN)  rating has been upgraded by a number of major investment banks.

North Am. Active Customers is a key growth metric for their next report on 05/02/2018

Groupon (NASDAQ:GRPN) is the most popular daily deals website across America and worldwide. Offering amazing deals on everything from dining out, to consumer goods and travel deals. They have a loyal customer base of 32.7M in 2017 which grew by 200,000. The adjusted EBITDA for Q4’17 attained $105.3M vs $80.2M Y/Y, a new record for the company.

Managment is also very bullish on the stock.

“We recognize and celebrate the local businesses that make the neighborhoods we call home great places to live in just about everything we do,” said Jennifer Carr-Smith, senior vice president of North American Local, Groupon. “With spring just around the corner, now is the perfect time to explore your community and support these businesses and experience some true local hospitality.”

Sear’s (SHLD) trades around $3 with a huge upside

J.P. Penny (JCP) trades around $3 with a huge upside

Gap (NYSE:GPS) which trades around $34

Kohls (KSS) which trades around $63

BABA (NYSE:BABA) which trades around $180

Amazon ( NASDAQ:AMZN) which trades around $1500

CWEB Analyst’s have Reiterates a Buy Rating for Groupon (NASDAQ:GRPN)