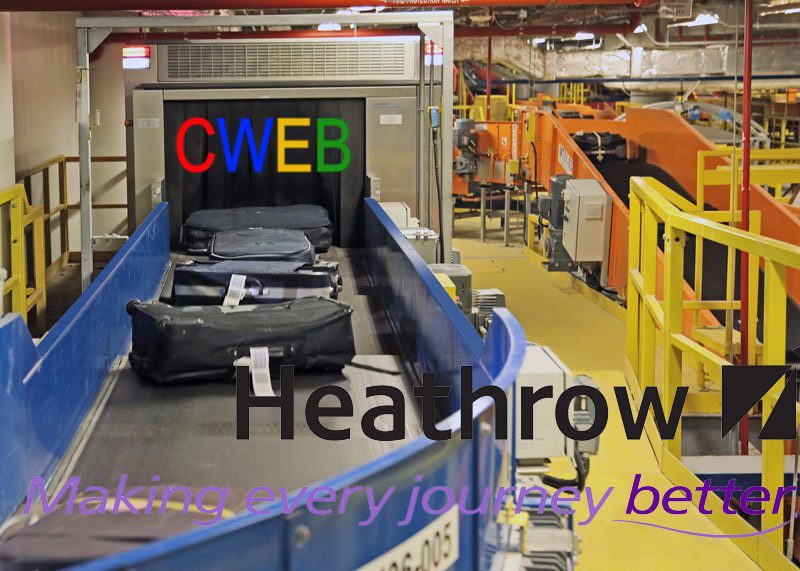 Heathrow apologized for the breakdown, without saying what had caused it.  Services departing Europe’s busiest hub between 6:45 a.m. and 9 a.m. were affected by the breakdown, before baggage-drop desks were reopened, Heathrow said in a statement.