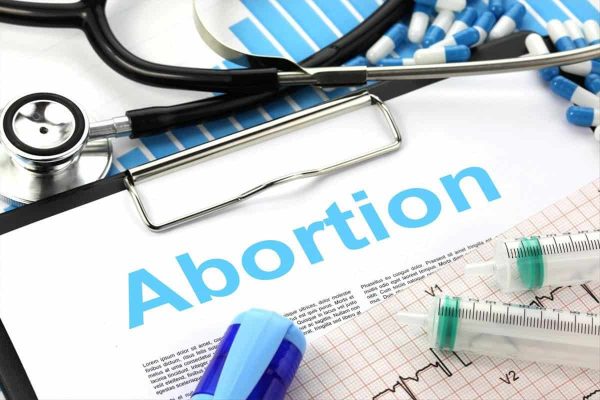 Today, Argentina, a catholic majority country and the birthplace of Pope Francis created history by approving a bill to legalize abortion. President Alberto Fernandez supported a new law and the senate passed it by a 38-29 vote, which was a much higher margin than expected. In 2018, a bill to legalize abortion was passed by the lower house but was defeated by the senate vote.

The new law says that abortion can be done under any circumstance, up to 14 weeks of pregnancy. Earlier, it could be terminated under special circumstances include rape and endangerment of a women’s life or health. This bill has come as a great relief to the poor who had to resort to illegal and unsafe methods of abortion as well as in the case of unwanted pregnancies, where circumstances were sometimes beyond control, endangering the lives of those women who resorted to ending the pregnancy by any means.

Huge crowds gathered outside the senate. Abortion rights activists used green to highlight their support mainly as handkerchiefs. Their movement was called the “green wave.” They were jubilant when the result of the Senate vote was announced. The anti-abortion activists used the color blue in their symbolic way to save both lives. Incidentally blue is the color of the Argentinian flag.

President Ferdinand who came to power just a year ago, wore a green tie to support the bill. He has said that criminalizing abortion was an unfair punishment for “weak and vulnerable women.” He added that it had allowed abortions to happen “clandestinely in troubling numbers.” 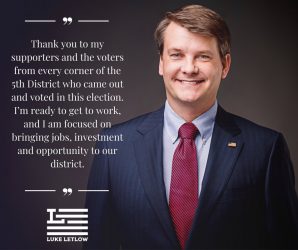 Tributes have been pouring in to the family of congressman-elect Luke Letlow after his untimely demise from COVID-19 complications on Tuesday evening. The governor of Louisiana has announced that flags will be flown at half... Continue reading Republican Luke Letlow Congressman Elect dies from COVID-19 Complications 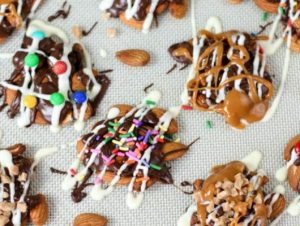