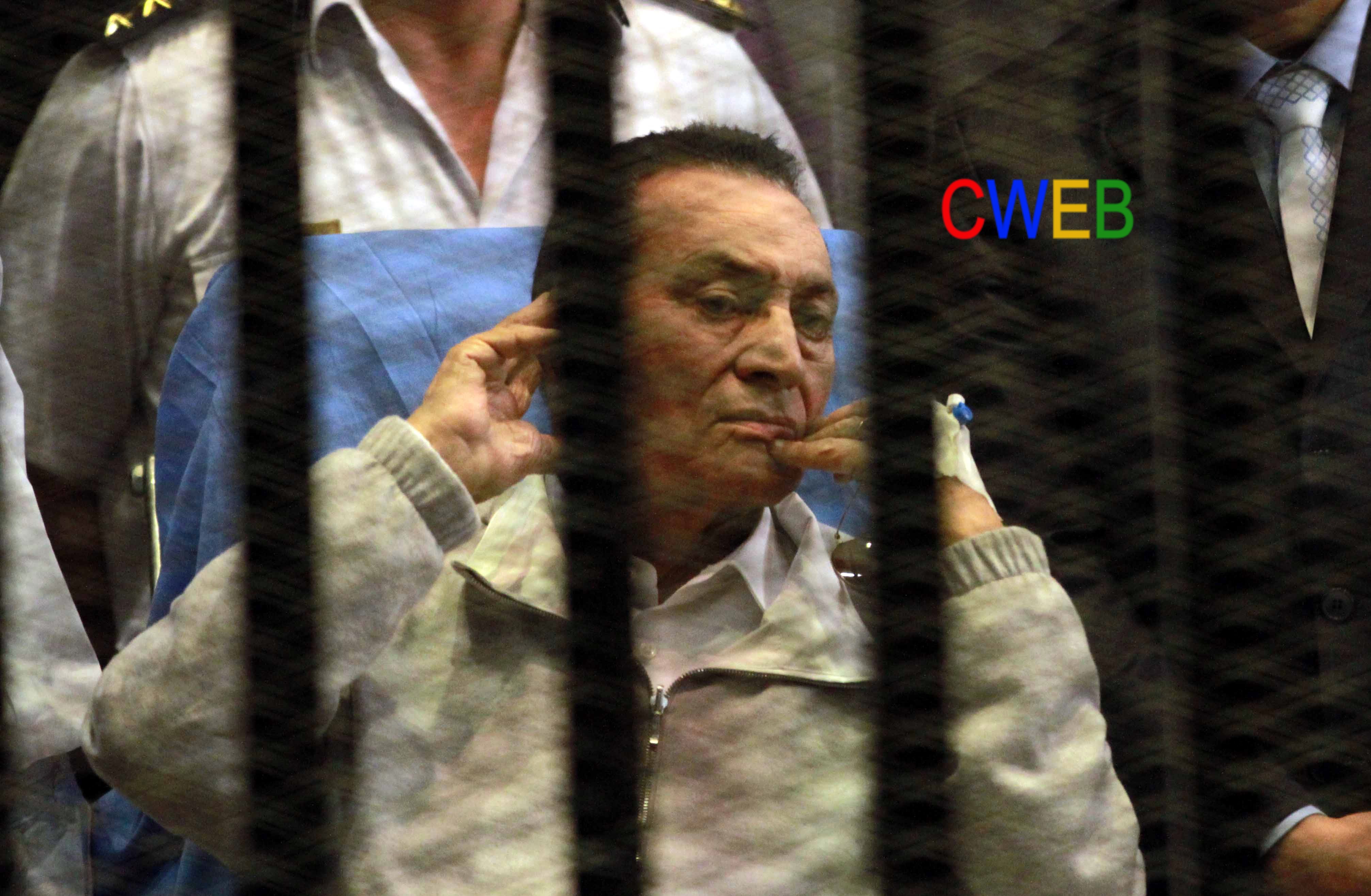 Mr. Mubarak, 88, was taken from the Maadi Military Hospital in southern Cairo, where he had been living under guard in a room with a view of the Nile, to his mansion in the upmarket suburb of Heliopolis.

“He went home at 8:30 this morning,” said his longtime lawyer, Farid el-Deeb, who stewarded Mr. Mubarak through a tangled cluster of prosecutions since 2011, speaking by telephone. “I don’t have further details, but he is home and all is well now.”

His release on Friday capped the crushing of those hopes, and the enduring disappointment of the Egyptians who risked their lives to topple him — even if many now say the challenge is far bigger than a single man.

“At this point, I really don’t care,” said Ahmed Harara, an activist who lost his sight after he was shot by the police, first in the right eye and then in the left, during the demonstrations that shook Cairo in 2011. “I realized years ago that this is not just about Mubarak and his regime — it’s an entire system that has now resurrected itself.”