Surprisingly our favorite celebs had a life before they became a household name. Several of them attended medical school and got their M.D.s or dropped out to pursue alternative careers. This just prooves that it’s never too late to follow your heart and risk everything if you’re confident and have the persistent attitude to keep at it till everyone thinks that success caught up with you overnight. So if it is inspiration you’re looking for, you’ve landed the right planet.

She went to medical college! That’s right, the American actress, writer, and comedian was following a different path before she got her acting break. After completing high school, she went to complete a psychobiology degree at Vassar College in New York and then returned to L.A. for research. 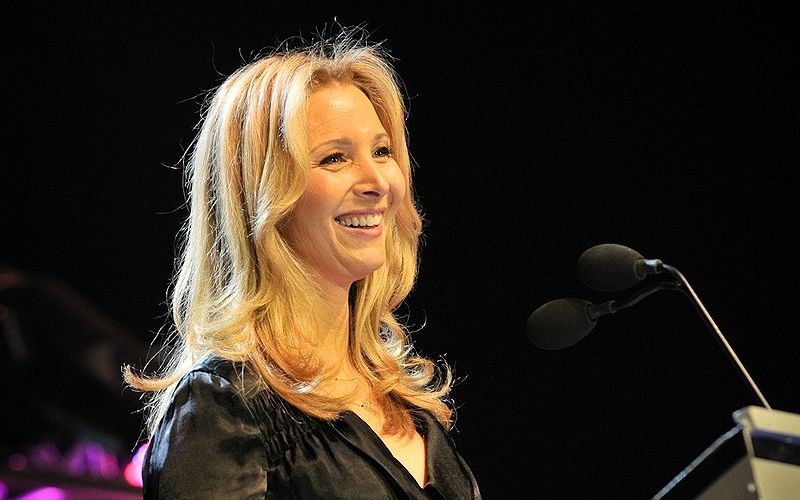 By the time she was already a successful actress in high school, Mayim Bialik put her acting career on hold and pursued her academic goals. She attended UCLA and got a Ph.D. degree in Neuroscience. This Hollywood star started out as a medical student and completed his M.D. from the University of North Carolina at Chapel Hill. During his residency, he realized his taste for comedy and was able to build a small following until he caught the eye of several industry professionals, which led to his relocation to Tinseltown.

Jay Sean was an excellent student and attended Queen Mary University in London before quitting to further his budding aspirations as a musician. Since then, he was the first British Asian Singer to sign a record with an American label and has worked with many top names. 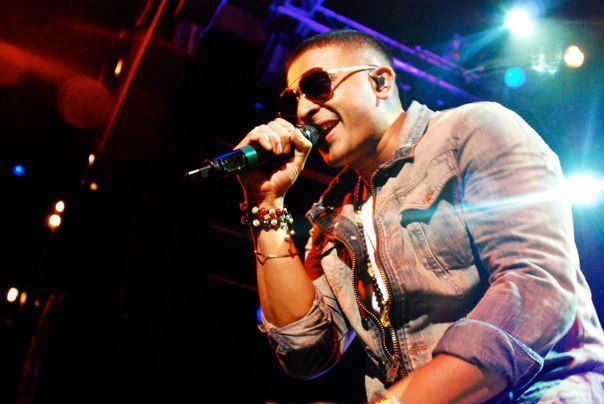 This well-known celebrity combined his medical skills with his love for television and received his break after appearing on the Oprah Winfrey show. His appearance was a huge success and soon published his books, which led to him launching his own T.V. show making him a household name. 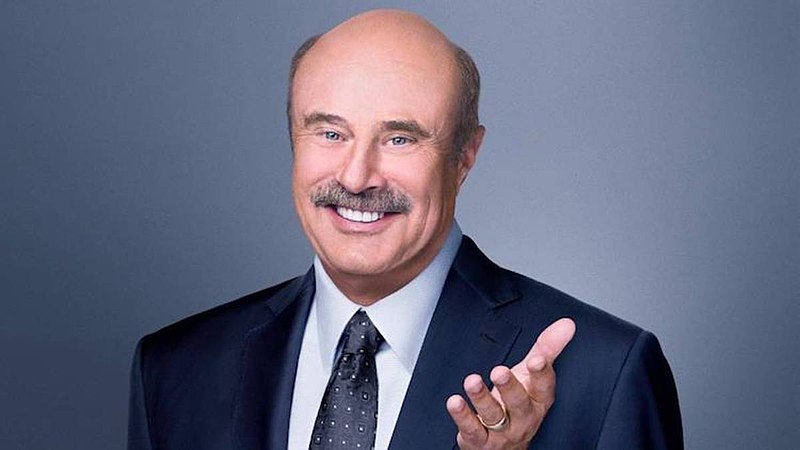 These celebrities didn’t find their calling as soon as they reached their teens, and the same could be the case with you. If you’re still stuck on the fence about your career choice, then maybe it’s time to take a much needed leap of faith and see where your heart takes you. Success lies with joy, and doing something you enjoy for the rest of your life is an achievement not many can boast. Fans and followers from around the world were very excited when Adele posted a photo of herself matching Beyoncé while admiring the new album Black is King on Saturday. Adele might forget to post about her new music but she would never... Continue reading Celebrity Superstar Adele shares photo supporting Beyoncé’s Black is King Video