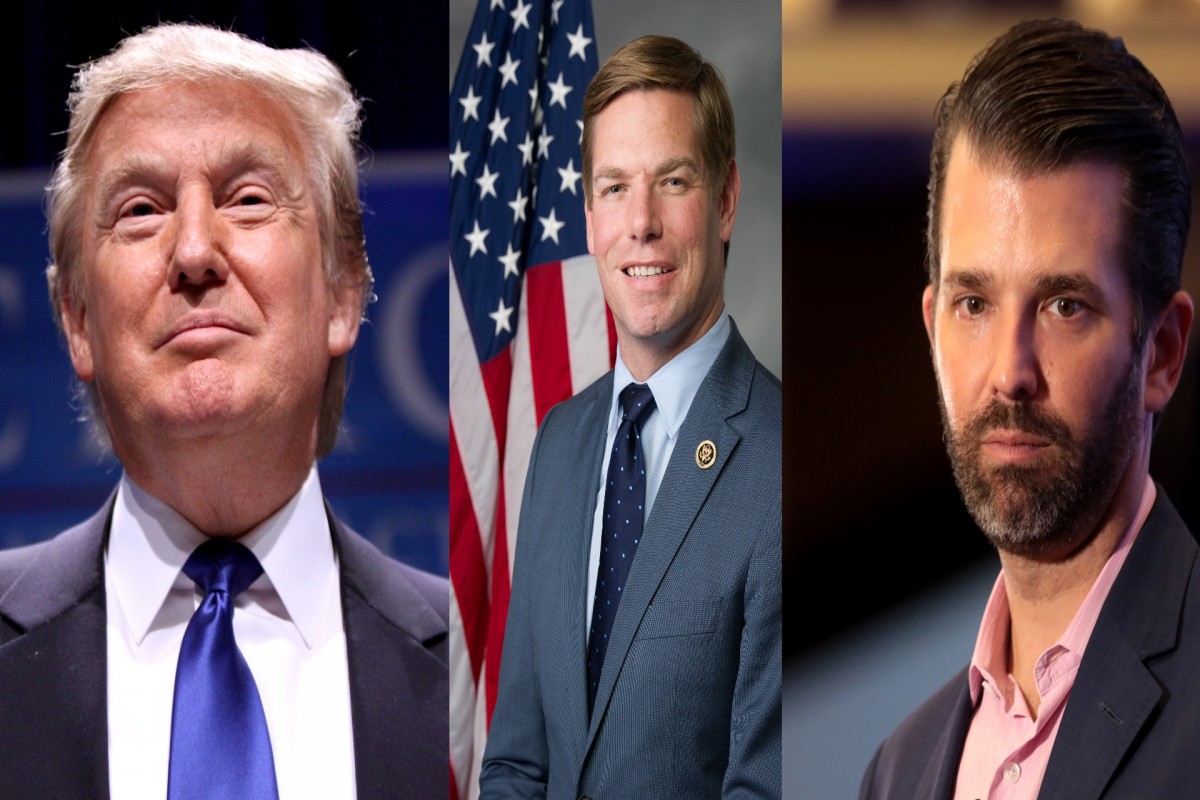 On Friday morning, Eric Swalwell, the House Impeachment Manager filed a civil lawsuit against former President Donald Trump and his son Don Jr. for their role in “encouraging” the Capitol riot. This is the second major lawsuit filed in the recent past.

Swalwell, a Democrat has said that Trump has inflicted emotional distress. He has also been accused of negligence and for civil rights violations. “Highly inflammatory” rhetoric of Trump during his rally on January 6 has also been highlighted by the Congressman in his civil suit.

The document alleges the following: “It was time to ‘start taking down names and kicking ass, ‘they must be willing to sacrifice ‘their blood, their sweat,’ and maybe even ‘their lives”

The document filed also had screen grabs of Trump’s tweets, one of which had footage from the rally.

In another tweet that has been deleted later, he wrote, “These are the things and the events that happen when a sacred landslide election victory is so unceremoniously & viciously stripped away”

Today, I filed a civil claim against Donald Trump, Donald Trump Jr., Rudolph Giuliani, and Rep. Mo Brooks for inciting an attack against the Capitol that terrorized lawmakers and prevented us from certifying the votes of the American people.

Swalwell also alleges that three of them: The former President Trump, Donald Trump Jr., Rudy Giuliani and Mo Brooks broke the anti-terrorism act and Washington DC laws and that they inflicted emotional distress on Congress.

The suit alleges that the defendants convinced the mob that something was happening that might indeed justify violence and then the mob was sent to “the Capitol with violence-laced calls for immediate action.”

At the “Stop the Steal” event, Rudy Giuliani had told Trump supporters, “Let’s have trial by combat.”

On January 6, the representative had been locked in the House Chamber, along with other congresspersons. During the riot, Swalwell had tweeted thanking those who had checked in to find out about his and his staff’s welfare. He mentioned that they were safe and that he was grateful to the men and women of the Capitol Police.

He had also posted that terrorists would not stop democracy and that Biden would be the next president and that Congress would soon resume its duty and certify the presidential election. 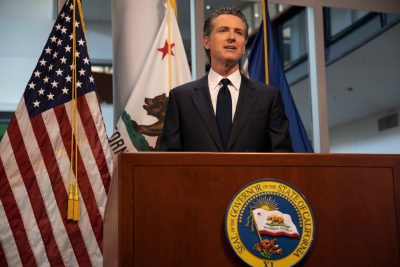 
Pope Francis to Visit Iraq: Could Be Dangerous But Could Also Heal Christian Minority Wounds 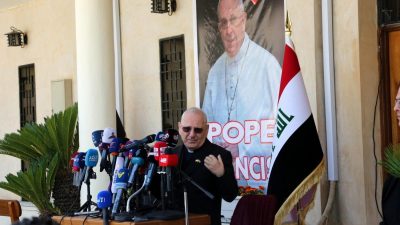 Pope Francis is set to arrive in Iraq, on Friday. He is on a five day tour to the country despite the pandemic and a country filled with unrest due to several factors. He will visit six cities and visit holy sites mentioned in the Bible. He... Continue reading Pope Francis to Visit Iraq: Could Be Dangerous But Could Also Heal Christian Minority Wounds 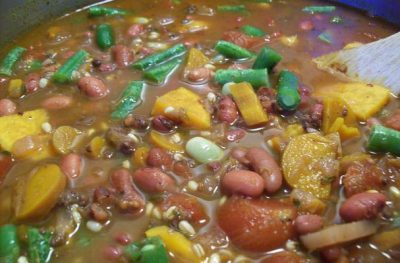