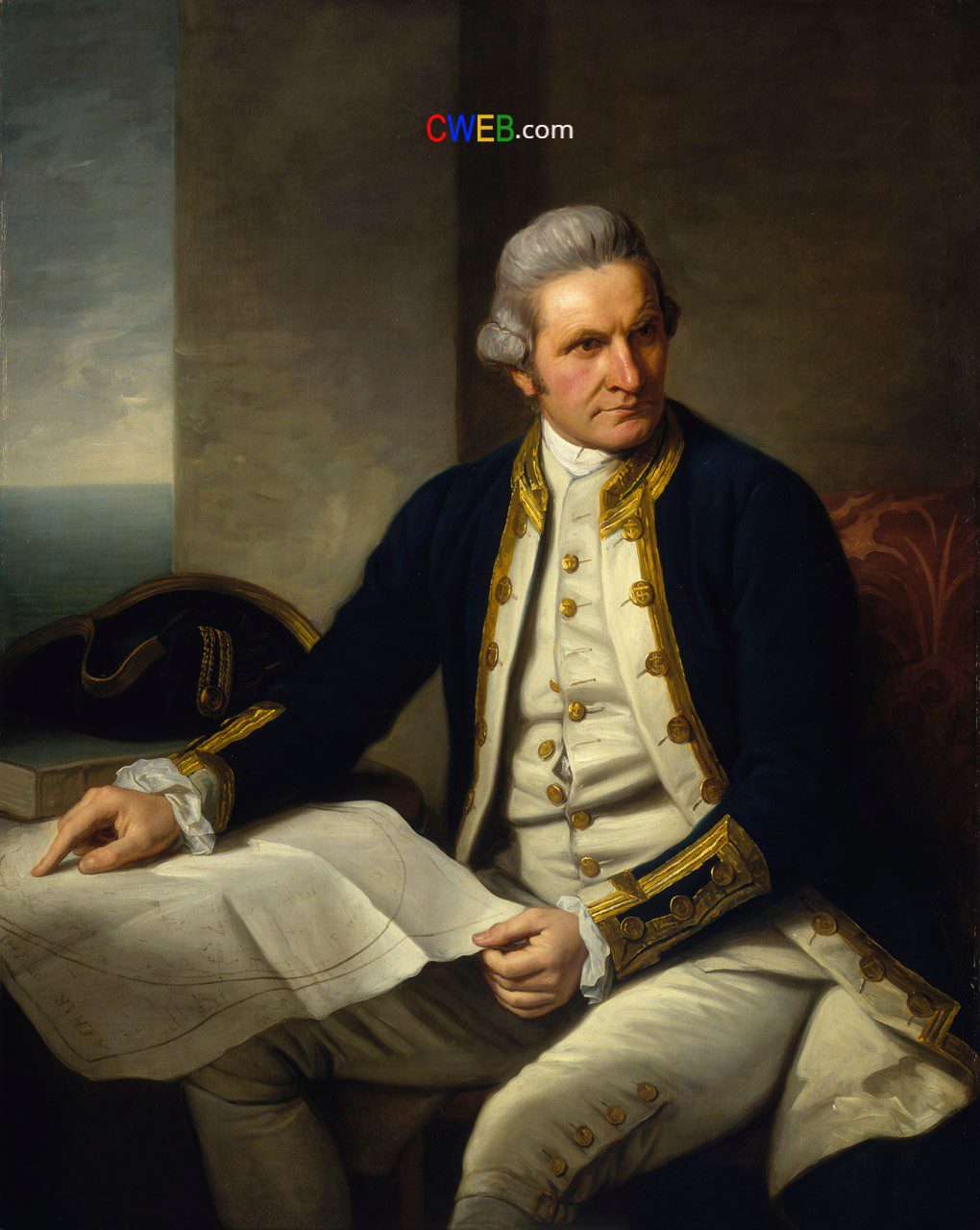 Captain Cook has loomed large in the federal government’s 2018 budget. The government allocated $48.7 million over four years to commemorate the 250th anniversary of Cook’s voyages to the South Pacific and Australia in 1770. The funding has been widely debated on social media as another fray in Australia’s culture wars, particularly in the context of $84 million in cuts to the ABC.

Closer scrutiny suggests that this latest celebration of Cook may serve as a headline for financial resources already committed to a range of cultural programs, at least some of which could be seen as business as usual. These include the development of digital heritage resources and exhibitions at the National Maritime Museum, National Library, AIATSIS and the National Museum of Australia, as well as support for training “Indigenous cultural heritage professionals in regional areas”.

However, the budget package also includes unspecified support for the “voyaging of the replica HMB Endeavour” and a $25 million contribution towards redevelopment of Kamay Botany Bay National Park, including a proposed new monument to the great man.

So while the entire $48.7 million won’t simply go towards a monument, it’s clear that celebrating the 250th anniversary of Cook’s landing at Botany Bay is a high priority for this federal government.

In 1770 Lieutenant (later Captain) James Cook, on a scientific mission for the British Navy, anchored in a harbour he first called Stingray Bay. He later changed it to Botany Bay, commemorating the trove of specimens collected by the ship’s botanists, Joseph Banks and Daniel Solander.

Cook made contact with Aboriginal people, mapped the eastern coast of the continent, claimed it for the British Crown and named it New South Wales, allowing for the future dispossession of Australia’s First Nations. He would later return to the Pacific on two more voyages before his death in Hawaii in 1779.

Scholars agree that Cook had a major influence on the world during his lifetime. His actions, writings and voyages continue to resonate through modern colonial and postcolonial history.

Cook continues to be a potent national symbol. Partly this is due to the rich historical written and physical records we have of Cook’s journeys, which continue to reward further study and analysis.

But the other side to the hero story is the dispossession of Australia’s Indigenous peoples from their land. As a symbol of the nation, Cook is, and has always been, contested, political and emotional.

There are other European contenders for the title of “discoverer of the continent”, such as Dirk Hartog in 1616 and William Dampier in 1699. However, both inconveniently landed on the west coast. Although Englishman Dampier wrote a book about his discoveries, he never became a major figure like Cook.

Cook’s legend began immediately after his death, when he became one of the great humble heroes of the European Enlightenment. Historian Chris Healy has suggested that Cook was suited to the title of founder of Australia because his journey along the entire east coast made him more acceptable in other Australian states. Importantly, unlike that other great contender for founding father, the First Fleet’s Governor Arthur Phillip, Cook was not associated with the “stain of convictism”.

Australians celebrated the bicentenary of Cook’s arrival in 1970, and the bicentenary of the arrival of the First Fleet in 1988. Throughout this period it was widely accepted that Cook was the single most important actor in the British possession of Australia, despite the fact that many other political figures played significant roles.

This perhaps partly explains why Cook has featured so prominently in Aboriginal narratives of dispossession, and why the celebrations in 1970 and 1988 triggered debate around Aboriginal land rights.

Other scholars have examined the Aboriginal perspective on Cook’s landing. In the 1970s archaeologist Vincent Megaw found British artefacts in a midden at Botany Bay. He cautiously suggested that these items might have been part of the gifts given by Cook to the Aboriginal people he encountered.

Historian Maria Nugent has assessed the narratives recounted by Percy Mumbulla and Hobbles Danaiyarri. Both were senior Aboriginal lawmen and knowledge holders who, in the 1970s and ’80s, shared their sagas of the coming of Cook to their lands with anthropologists.

Too pale, stale and male?

Controversy over the celebration of Cook as founding father is not a new thing. It dates back to the 19th century when his first statues were raised.

This latest Captain Cook fanfare comes hot on the heels of broader global debates about the contemporary values and meaning of civic statues of (“pale, stale, male”) heroes associated with colonialism and slavery.

In Australia, there has also been debate about how the events of the first world war have been commemorated so expansively by Australia. A further $500 million was recently allocated for the extension of the Australian War Memorial, at a time when other cultural institutions in Canberra are being forced to shed jobs and tighten their belts.

The funding cycle for our contemporary cultural institutions and activities in Australia has been closely linked to anniversaries and their commemoration since at least the 1970 bicentenary. The 2018 budget lists support for programs at a number of cultural institutions and for training Indigenous cultural heritage professionals. It would be interesting to know whether these funds have been diverted away from existing operational budgets and core activities in these institutions to support the Cook celebrations.

The master plan for Kamay Botany Bay National Park has also been in development for some time. While centred on the historical event of Cook’s landing, the plan itself is more about the rehabilitation and activation of this somewhat neglected landscape. Plans have been drawn up in consultation with the La Perouse Aboriginal Land Council.

Should we be devoting scarce financial resources to yet another celebration of Cook? Focal events such as these can divert funds into cultural activities and may allow researchers and creative practitioners to unearth new evidence and develop fresh interpretations. Some of these funds may also go to support initiatives driven by First Nations communities.

There is no escaping the fact that Captain Cook is a polarising national symbol, representing possession and dispossession. Another anniversary of Cook’s landing may give us much to reflect upon, but it also the highlights the need for investment in new symbols that grapple with colonial legacies and shared futures.