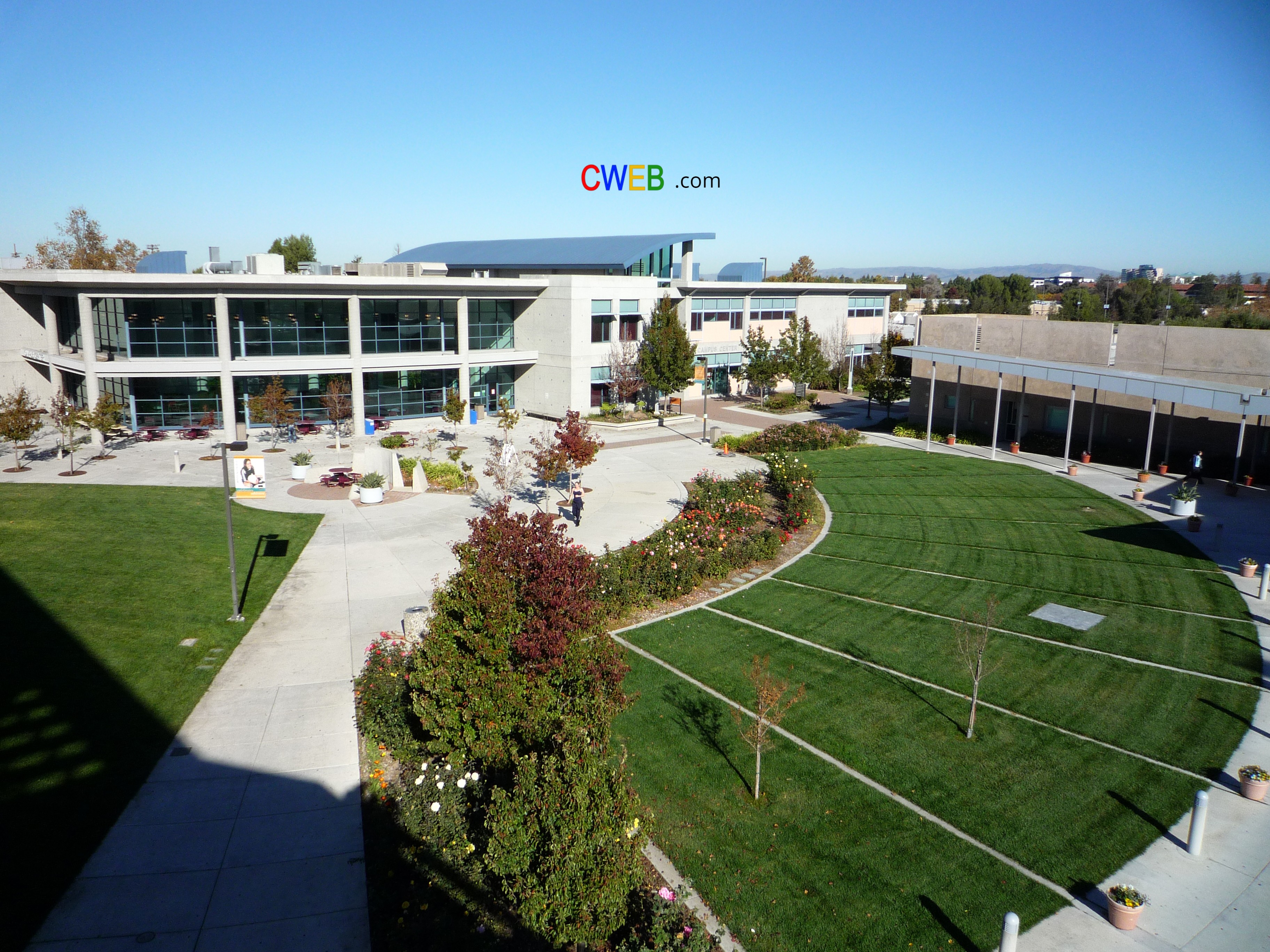 How colleges must collaborate to lift up the communities just outside their door – CWEB.com

From the editors: Universities teach and research, but what impact do they – and should they – have on their local communities?

We asked the leaders of Rutgers University – Newark and West Virginia University to explain their take on this issue given the considerable challenges each of their surrounding communities face.

The statistics are dramatic.

Newark is a city with Fortune 500 companies and other corporate headquarters such as Audible, and yet only 18 percent of its residents hold one of the city’s approximately 140,000 jobs. Sixty percent of the jobs in Newark are held by whites from the suburbs. Newark has US$4 billion of capital investment pouring into its downtown, and yet the rate of home ownership for its residents is 21 percent, compared to the national average of 63 percent: Rates of eviction here are among the highest in the country.

Our university’s motto is that we are not just “in Newark but of Newark,” which is why this next data point hits home particularly hard. Despite having six institutions of higher education in or bordering the city, only 17 percent of Newark residents have post-secondary degrees.

What we as a university should do to change the map of access and opportunity is not a rhetorical question.

While Newark and West Virginia may seem very different, we actually share many economic and social challenges, and our universities share a similar commitment to overcoming them.

Here, the urgent need for change stems from economic stagnation that has led to an outmigration of our best and brightest.

Economic decline has in turn generated hopelessness and despair, fueling the opioid epidemic ravaging our state, which leads the nation in overdose deaths.

As one response, we helped create West Virginia Forward, an unprecedented collaboration with Marshall University and the state’s Department of Commerce, joining with business and government leaders to identify the state’s assets and pair them with economic trends. For example, we are helping develop the Appalachian Storage and Trading Hub to leverage the region’s abundant natural gas as a foundation for a job-rich petrochemical processing industry.

What kind of impact are your universities having? What meaningful difference are you making in the lives of everyday Newarkers and West Virginians?

We also, like West Virginia University, are collaborating with local institutions to promote equitable growth in our city – growth that is fair and includes all Newarkers.

Faculty across Rutgers-Newark are applying their expertise to propose antidotes to gentrification and displacement. The university is hosting two initiatives designed to promote learning at all levels in the community. The Newark City of Learning Collaborative puts on “college knowledge” events at public libraries. Express Newark uses 50,000 square feet of a 1901 landmark downtown building to bring together residents, local artists and scholars to create – among other things – the story of today’s Newark through studio portrait photography.

All these initiatives in turn connect to the university’s financial aid program, which has helped us cultivate local talent and increase the number of native Newarkers on our campus by 59 percent since 2013.

Rutgers-Newark is among the 12 percent of universities anchored in urban America. Alongside other major anchor institutions such as businesses, City Hall and hospitals, we joined forces to launch in June 2017 Hire.Buy.Live.Newark. Together with Rutgers Biomedical and Health Sciences we aim to make 220 hires under this initiative: After only a year we are halfway there. And we’ve increased local procurement to 25 percent. These numbers show what is possible when anchors collaborate.

West Virginia’s economic woes did not develop overnight, but are, in many ways, the product of more than a century of absentee ownership of resources. We have exported our coal, our forests and, most damaging of all, our people.

We have also suffered from a lack of economic diversification, leaving us vulnerable to market swings.

West Virginia Forward is built upon a firm belief that higher education can and must do more.

Only six months into this initiative, the most observable impact is that the West Virginia Tourism Office has incorporated the findings from a McKinsey consulting report into its annual plan and launched a new, data-driven campaign. More than 20 West Virginia University deans, faculty and staff from three different colleges and units are assisting with branding, outreach to tourists and the design of pricing regimes for lodging and state parks. Now, with summer vacation season here, we await the impact of the resulting “Almost Heaven” campaign – and the giant billboards in nine cities of West Virginia’s neighboring states.

When you look at the national higher education landscape, how many other similar initiatives do you see? How much of a need is there to replicate what you do and what do you say to people who question whether these initiatives are worth the time, money and trouble?

Our two universities are certainly not alone in doing this kind of work.

In only nine years, for example, the Anchor Institutions Task Force has attracted 700 individual members – from universities to health care organizations, cultural institutions and corporations – all of whom believe that “the great social problems of our time…will likely not be solved without the active, democratic, collaborative participation of anchor institutions.”

Within the academic world, as recently as this February, 31 metropolitan universities responded to a call to deploy their resources “to enhance the economic and social well-being of the communities they serve.” From San Diego and Minneapolis to Philadelphia and the Bronx, institutions of higher learning are partnering with local public schools, tackling local health disparities and helping to reverse the destructive marginalization of all but the top 1 percent of Americans.

Who, after all, will populate our colleges and universities as the U.S. undergoes a diversity explosion if we don’t intervene to reach the talented black and brown and poor students too often relegated to underperforming, segregated K-12 schools? How will we drive the innovation economy and reap the “diversity bonus” if unemployment continues to haunt the fastest-growing populations in our communities?

Having spent most of my career leading public research universities, I am pleased to see increased emphasis on engagement that stimulates regional and state economies.

Five years ago, the Association of Public and Land Grant Universities recognized 58 institutions as “Innovation and Economic Prosperity Universities” that are fostering strong partnerships with government and industry to support prosperity. Business Leaders for Michigan, for example, a private, nonprofit organization that brings together state businesses and universities has – since its launch in 2009 – helped with the creation of 250,000 jobs in the state.

“Expanding engagement” is at the heart of what land grant universities are committed to. To commit to community engagement helps to counter the erosion of public faith in higher education.

If each college and university works toward its own purpose, we can build a culture of collaboration, not competition, between institutions. Today’s problems are too big for any one person, department, university or sector to solve alone. We must expand our thinking about the ways business, government, higher education and other sectors can work together.

The stakes could not be higher.