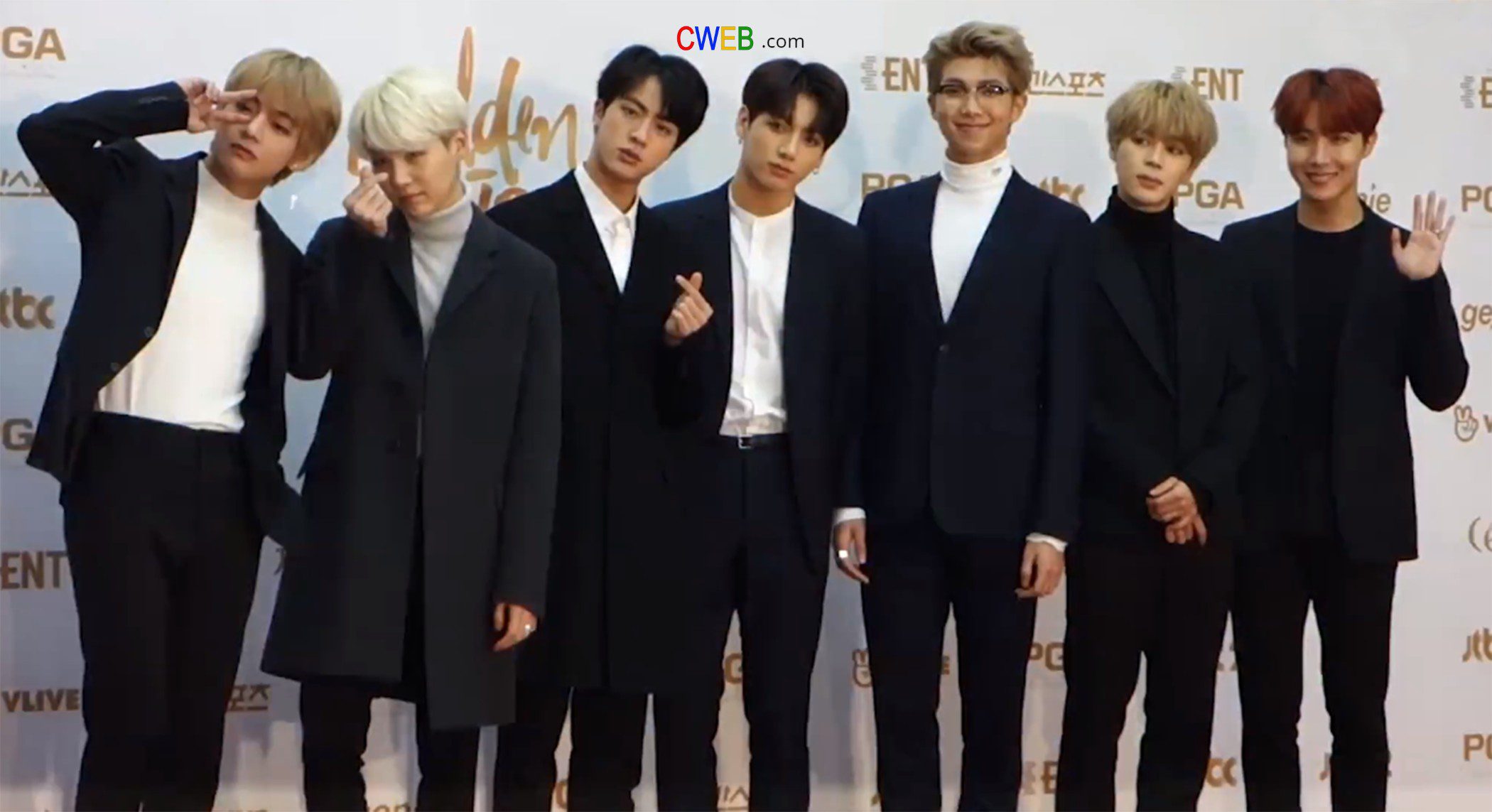 On May 27, the seven-member South Korean boy band BTS became the first K-pop act to top the Billboard 200 chart with their third album, “Love Yourself: Tear.”

A week earlier, BTS had won “top social artist” for the second year in a row at the 2018 Billboard Music Awards, beating out the likes of Justin Bieber and Ariana Grande. During the show, they performed their single “Fake Love” to the screams of adoring American fans, who seemed to have no trouble singing along to the song’s mostly Korean lyrics.

As someone who studies and teaches modern Korean culture, I’ve been following the ebb and flow of K-pop’s popularity in the U.S. with a mix of interest and skepticism. Like Euny Hong, author of “The Birth of Korean Cool” (2014), I, too, am more familiar with a time when Korea was simply “not cool” by Western standards.

For decades, Americans seemed to only think of Korea through the lens of the Korean War and diplomatic tensions with North Korea. Korean pop music barely registered.

But as I listened to “MIC Drop” and “Fake Love” on a local radio station during a recent trip to campus, it struck me that K-pop may have entered a new phase. The genre’s growing popularity says as much about the talent of groups like BTS as it does about the country’s expanding role in global affairs.

K-pop is a particular style of South Korean popular music that’s distinguishable from other popular forms of Korean music, such as trot and sentimental ballads. Many trace its origins to the early 1990s, but the genre came into its own in the 2000s and 2010s, with acts such as BoA, Wonder Girls, Girls’ Generation, TVXQ, Big Bang and 2NE1 becoming hugely popular in Asia and beyond.

But what about the “K”? This is where the unique Korean flair plays a role: infectious melodies sung mostly in Korean, a few English words strategically placed in the sing-along refrain, and single-sex groups made up of seven to 15 members.

In my view, the biggest aspect of K-pop’s appeal is the group members’ relentless pursuit of perfection. Their performances involve perfectly synchronized choreography. They also tend to have a very specific look that reflects idealized Caucasian beauty standards: a small, chiseled face, large eyes, a straight nose, long legs and trendy outfits.

K-pop’s global ambition is another quality that distinguishes the genre from other Korean music. Exporting K-pop to the rest of the world is not only a goal of the Korean music industry, but also a government priority. For example, at the Pyongchang Winter Olympics, organizers prominently featured K-pop performers EXO and CL in the closing ceremony.

For decades, South Korea was a war-torn, poverty-stricken country. But beginning in the 1960s and 1970s, under the rule of dictator Park Chung-hee, the country embarked on an ambitious program of economic development, and, in less than a half century, the nation transformed into one of the world’s leading economic powers.

For many young Koreans, K-pop stars represent their ideal image of themselves; for Korean leaders, they symbolize the promising future of their country.

And yet, until recently, most Americans could probably name only one or two K-pop groups.

Many got their first taste of K-pop following Psy’s 2012 global hit “Gangnam Style.” The song, an ironic paean to the glitzy superficiality of Gangnam, a wealthy area of Seoul, racked up 1 billion YouTube views by the end of 2012.

But some wouldn’t consider Psy and his hit single a true reflection of K-pop.

In “Gangnam Style,” Westerners were exposed to a cartoonish parody of K-pop, a tongue-in-cheek performance that gives off vibes of orientalism and exoticism. Audiences, especially in the West, liked it not because they viewed Psy as an artist, but simply because “Gangnam” was entertainingly weird.

BTS’ breakthrough shows that in just six years, K-pop – and Americans’ view of K-pop – have come a long way.

What did BTS do differently? Through social media, BTS members have been able to counter some of the stigmas about Asians that in the past may have hindered K-pop’s popularity in the U.S.

Research has shown that Westerners tend to stereotypically view Asians as a vague, collective mass that robotically imitates the West. They assign them the negative qualities of capitalism – materialism and cutthroat competitiveness – while downplaying Asians’ self-assertion and individuality, which are qualities valued by Western societies.

But unlike other K-pop groups, BTS have done more than perfect their choreography and looks. They also put their personalities on full display.

Via social media, they’ve been able to connect with and cultivate a community of utterly devoted fans. On Twitter – in English and in Korean – group members give fans a window into their lives, express themselves, and talk about issues important to teens, from mental health to body image.

As one of my students told me, “Fans feel like they see the ‘real’ members and their personalities.”

Make no mistake, BTS is a product of Korea. Its members are driven by the same work ethic that drive millions of Korean youth to hit the books in “hagwon,” the country’s notorious “cram schools.”

But the group does seem to represent a new, more comfortable negotiation of Korean and global identities that has emerged in recent years.

In 1997, Korea experienced a financial crisis. The country was on the brink of economic collapse, and massive shutdowns and layoffs ensued. The crisis, known in Korea as the “IMF crisis” due to the tough bailout package that the International Monetary Fund forced Korea to accept, devastated many families.

But it also led to a program of intense economic and cultural globalization
that opened the doors to foreign investment, made South Korea the most wired country in the world, and exposed Koreans to global culture and media.

In contrast to Korean-Americans or the Gangnam-born Psy, all seven members hail from regional cities like Busan and Gwangju. Born from 1992 to 1997, they’re part of the generation that grew up in South Korea during the post-IMF reforms that exposed them to American culture and the English language from the moment they learned to walk and talk.

Late last year, during BTS’ appearance on “The Ellen DeGeneres Show,” host Ellen compared the pandemonium that greeted them at LAX to Beatlemania.

But in the U.S., BTS faces two barriers the British band never had to worry about: race and language. American popular culture has a long history of excluding Asians, and there were hints of racism and xenophobia after BTS won their first Billboard award a year ago.

It might be too early to tell if BTS will be at the forefront of a “K-pop Invasion.” But it’s clear that they’ve been able to bridge some of the divides that have prevented K-pop from catching on in the U.S.

We saw it during the Billboard Music Awards when, during their speech, BTS thanked their fans – in English and in Korean.