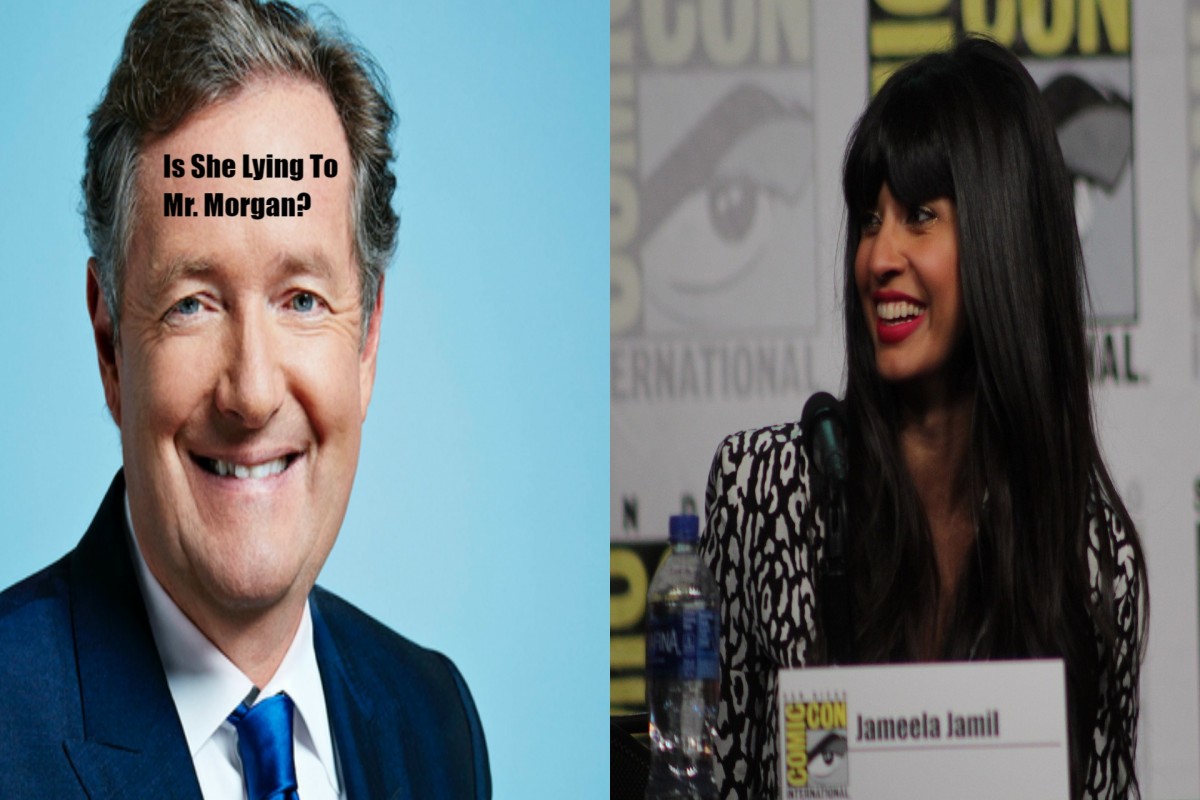 Jameela Jamil, ‘The Good Place’ star has also spoken out about Piers Morgan after his exit from ITV’s Good Morning Britain, where he stoked controversy after his comments on Megan Markle.

The actress tweeted on Tuesday, calling him out by saying that that she hoped that everyone should never ever again have to watch minorities go on mainstream news; to defend their rights as well as their right to be treated well, with dignity and with respect, while being screamed over by “this man.”

The 35-year old actress also shared her personal struggles due to the same person, 55-year old Morgan whose relentless hate campaign against her had driven her to think about suicide. She said that last February, “I almost killed myself.”

She said that she happy that she is still alive for many reasons but watching him leave Good Morning Britain made her feel…She followed the text with a GIF which shows her flipping her hair on the red carpet at the Emmys.

PEOPLE requested Piers Morgan for comment but a representative of his has not as yet responded.

There had been a heated spat between Jamil and Morgan in February 2020. He had posted a text message from Love Island Host, late Caroline Flack. The message discussed Jamil. According to E! Online Jamil had lambasted Morgan for using a dead woman, with whom she had been friends, as a weapon “to try to create further harassment for me.”

In August last year, Jamil had once again exchanged words with Morgan when he had criticized the 39-year old Megan for airing her views on the U.S. elections.

On Monday, Morgan had once again criticized Markle on the morning show he hosts. His comments were in bad taste as he commented that he didn’t believe her, when she spoke of her struggles with mental health issues including suicidal thoughts.

On Tuesday’s episode of Good Morning Britain, he was called out for his behavior the previous day by his colleague Beresford, leading him to make a stormy exit from the morning show. He came back later and spoke about the need to be sensitive to mental health issues.

U.K. media regulator Ofcom has since opened an investigation as there were 41,000 complaints against him, though he did attempt to speak clearly about his thoughts on mental illness and suicide, when he came to the show.

Piers Morgan had quit Good Morning Britain following discussions with the network which released a statement: “ITV has accepted this decision and has nothing further to add.” 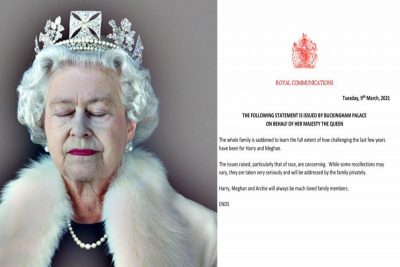 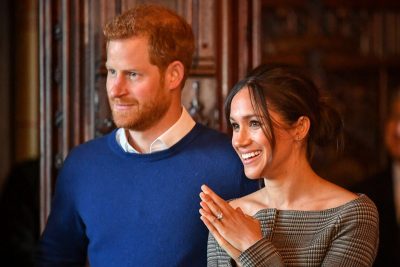 Meghan Markle and Prince Harry have been interviewed by the Queen of America, Oprah Winfrey and the interview will be aired on CBS on Sunday (U.S.) and on ITV (U.K.) on Monday. This is the first sit-down interview of the couple... Continue reading Megan Markle says Buckingham Palace responsible for “falsehoods” against the couple