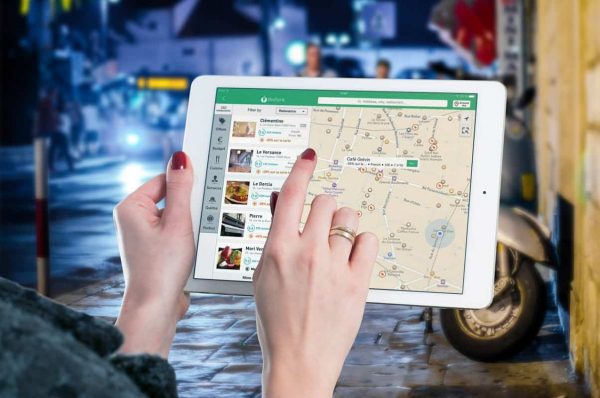 A new report from DigiTimes announced that Apple has added new suppliers for displays and touch panels. Rumors have been circulating that Apple will launch a new 12.9-inch iPad Pro with a Mini-LED display. This could result in darker shades of black and brighter colors with more depth and contrast in displays.

Noted Apple analyst Ming Chi Kuo had said that the Mini-LED iPad Pro would makes its debut by the first half of next year but DigiTimes indicates an earlier release in the first quarter of the coming year.

Apple products are always rumored about and there’s a buzz around new launches, some of which have remained rumors while other like the over-ear AirPods Max, launched in the first half of December, were close enough to the actual product to lend some credence to the facts or assumptions proposed by analysts and tech sites.

Another report had said that iPads will move towards OLED in the latter part of 2021, while a newer report claims that the move to OLED displays will not happen until 2022.

One confusing point for sure is that if iPad Pro is transitioning to Mini-LED by the first quarter of 2021, why will it move to OLED in the second quarter of 2021 or even early 2022?

As with all Apple new launches or upgrades a “wait and watch” policy is pragmatic. Rumors always abound about Apple products whether it’s the Apple Car, Apple Watch or next generation iPhones, iPads, AirPods or MacBooks. 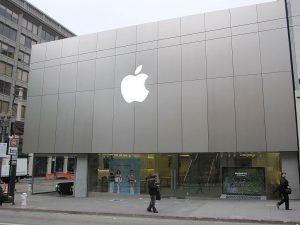 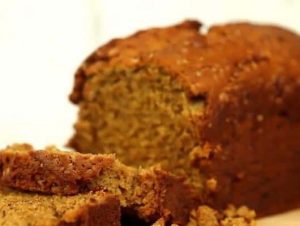