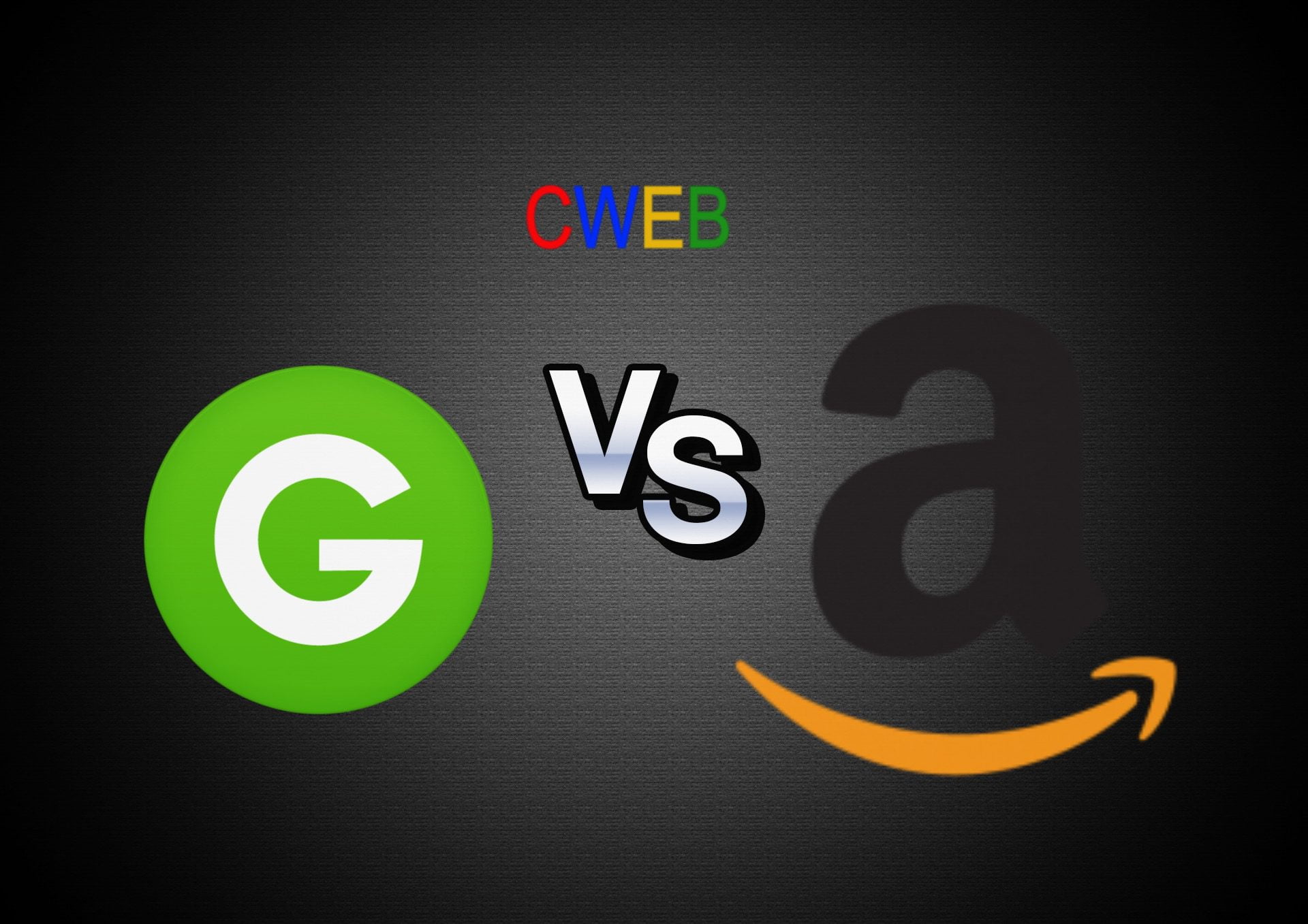 But Results Top Estimates. Groupon is very popular for two reasons: Firstly, its subscribers are modern consumers who love to spend money. They especially love to spend money where they get a discount or receive a bargain. Groupon is also growing very quickly. You can find Groupon deals in nearly any major city in Canada and the USA. Groupon is also quickly growing in Central and South America, Australia, the UK, Europe, Asia, and parts of the Middle East.

Secondly, Groupon can easily become viral, and its daily discounts spread quickly through email. Groupon subscribers like to forward the deal of the day as recommendation links to their friend.

Gross Billings were $1.70 billion in the fourth quarter 2016, down slightly from $1.71 billion in the fourth quarter 2015. Gross billings were impacted by dispositions and country exits in connection with Groupon’s restructuring efforts, partially offset by the addition of LivingSocial. On a same-country, FX-neutral basis, gross billings grew 2% year-over-year.

Revenue was $934.9 million in the fourth quarter 2016, compared with $917.2 million in the fourth quarter 2015. Revenue increased 2% globally, or 4% on a same-country, FX-neutral basis. Wall Street analysts had a consensus revenue estimate of $912.77 million for the quarter.So here is our take. Groupon in near future with expansion in China, Canada, UK and the U.S.A Company that could Buy Groupon in near future will be Alibaba or Apple Inc. due to Groupon expansion in China.Separately, CWEB Rating’s team rates the stock as a ‘ Buy ‘ with a score of A and upward of $35 a share by end of the year based on booming sales and holiday promotions.