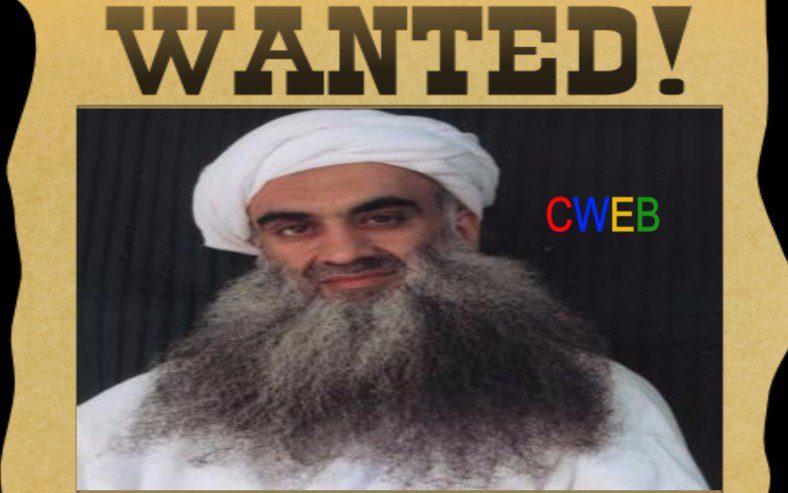 At least two people were killed and six injured when multiple Islamic State suicide bombers attacked a base in northern Iraq where U.S. military advisers are stationed, security sources said on Sunday. In addition, two of the militants died when they detonated their vests at the entrance to the K1 base overnight, and three more were killed by Kurdish peshmerga forces who control the Kirkuk area where it is situated.

A U.S. official and an official from the Iraqi government told AP this week that talks about keeping U.S. troops in Iraq were ongoing.

The U.S. official emphasized that discussions were in early stages and that “nothing has been finalized.” Both officials spoke on condition of anonymity in line with regulations.