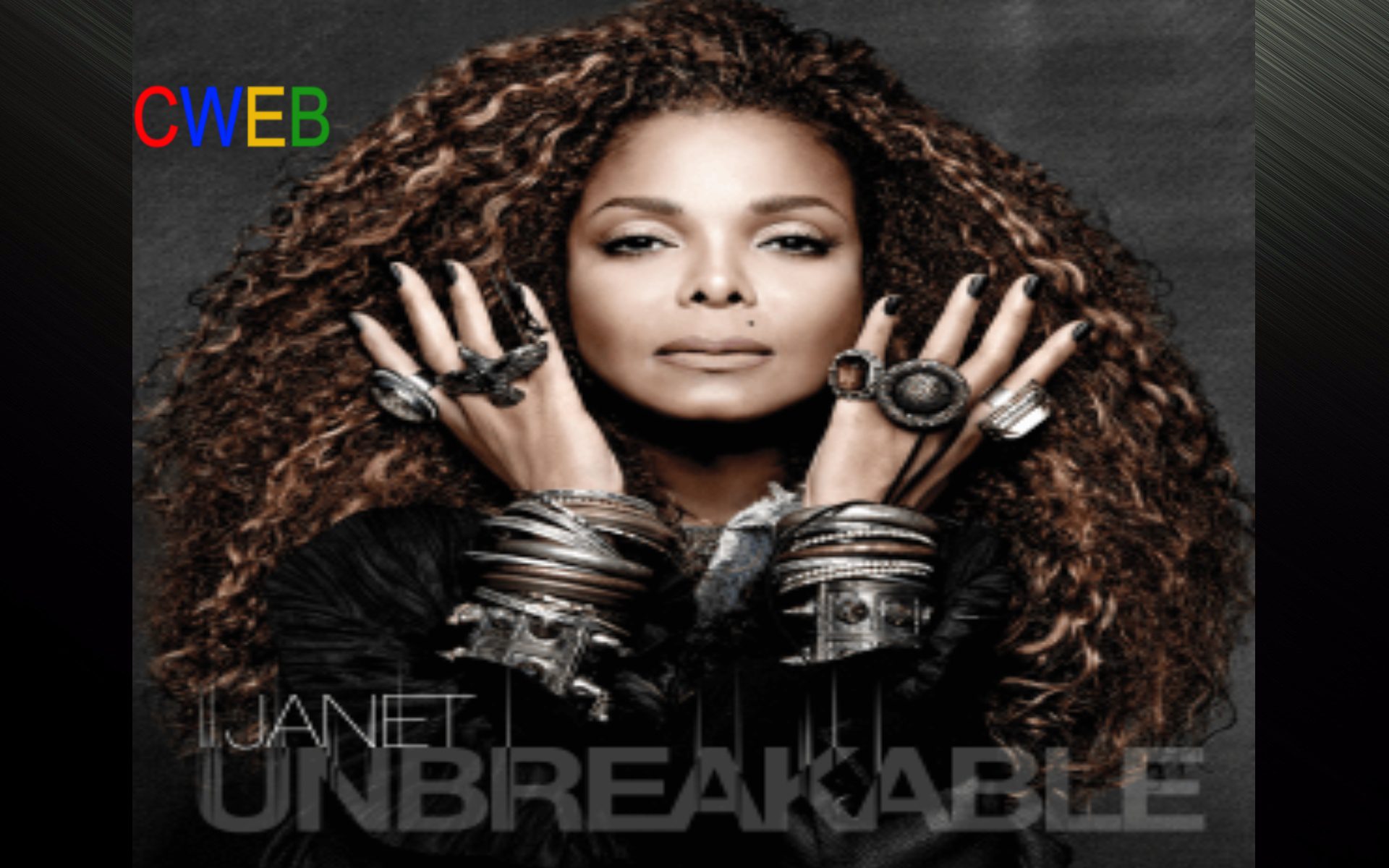 Today Janet Jackson has split from her multi-millionaire husband just months after giving birth to her first child at the age of 50, sources close to the singer told The Mail on Sunday last night.
The pop-star sister of the late Michael Jackson wed Qatari businessman Wissam Al Mana in 2012 and their son, Eissa, was born on January 3.
Her recent retreat from the limelight – and the postponement of her Unbreakable world tour last year involving 36 gruelling stadium shows – had been put down to contentment with her marriage.
But last night, a close friend of Ms Jackson told The Mail on Sunday: ‘Sadly, Janet and Wissam have decided that it wasn’t working and to go their separate ways.