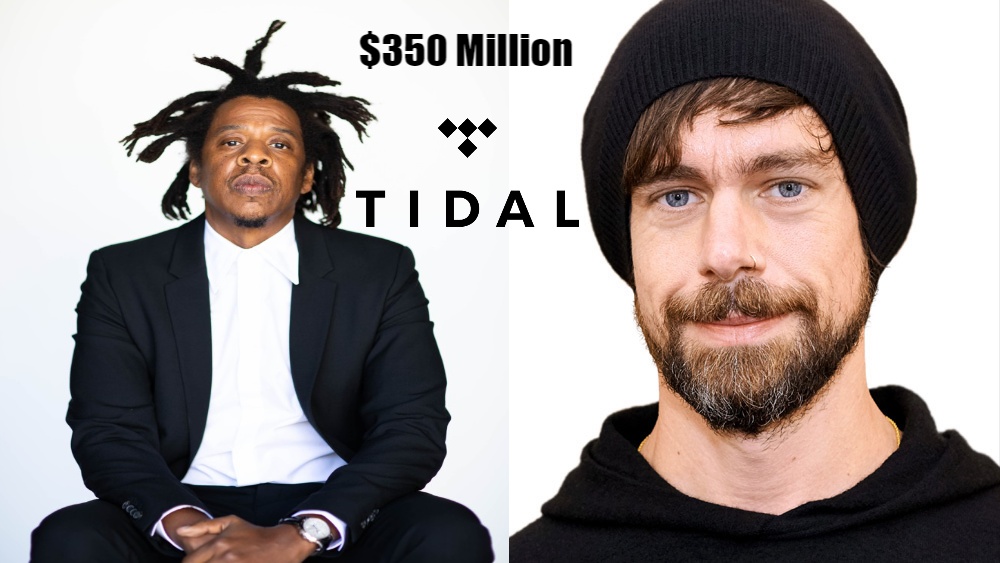 Almost any person in America can boast of their burger flipping skills but to flip a streaming service from $56 million to $350 million in a period of 6 years one has to be Jay-Z. The super successful rapper has sold his streaming business Tidal, which has not exactly been making waves, to Jack Dorsey’s financial company Square for a huge profit. As Jay-Z had rightly said almost two decades ago, that he was not a businessman but he’s a business, man!!

TMZ has exclusively reported that the deal was closed on Friday morning, according to sources. It said that Square now owns 80 percent of Tidal, along with licensing deals that have already been made with labels. All the artists and owners will also remain with the company.

TMZ also reported that Jay-Z and Desiree Perez Roc Nation’s CEO and one of the movers and shakers behind the deal will remain onboard, on the streaming platform. Jay-Z will also be joining the board at Square but this has not as yet been confirmed. 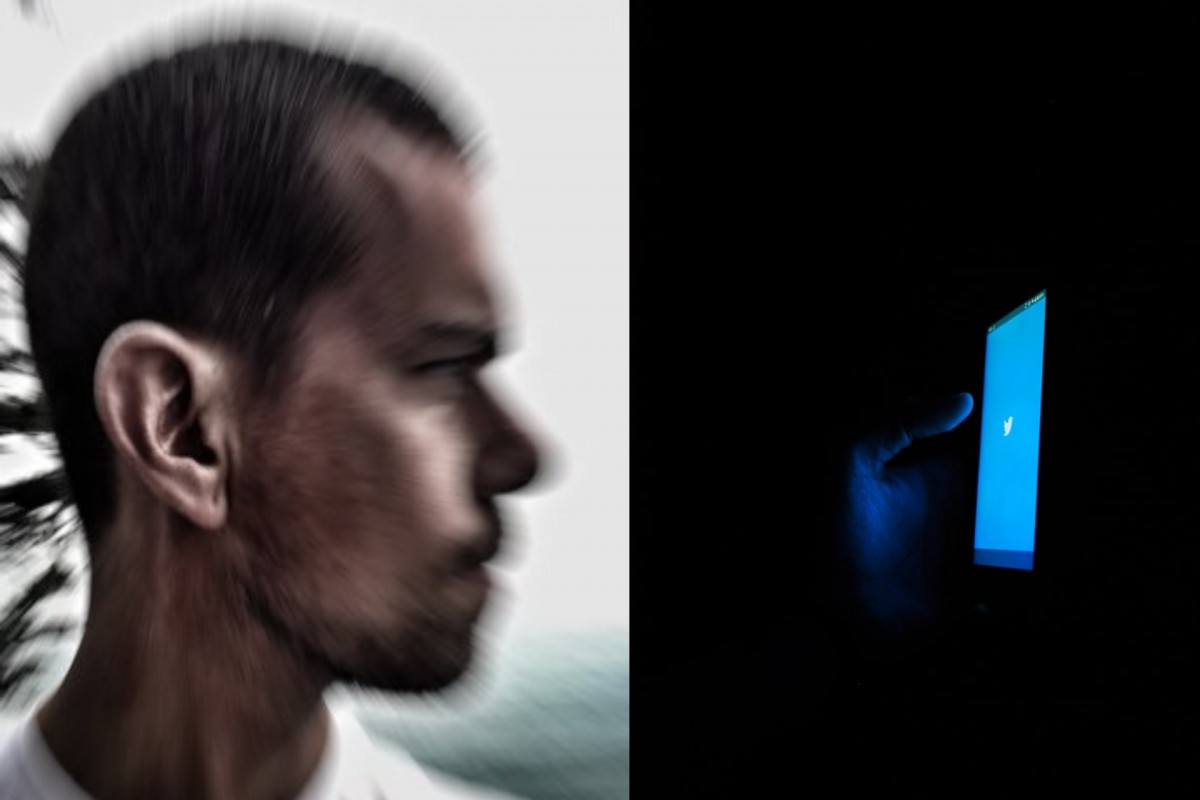 Earlier in March, Jack Dorsey had announced that he would partner with Jay-Z and transform Tidal with his business acumen. The two friends have been seen hanging out several times, in the Hamptons and at other hotspots. Now, it is known that sipping wine and lounging about also included huge business deals.

However, despite all these big names and more the music streaming platform floundered. It was in deep waters and it could not swim against the tidal wave called Spotify which had about 365 million monthly active users when compared with Tidal’s paltry numbers that have been speculated to be anywhere between one and five million.

So, pal Dorsey metaphorically rode in, into the wave, on a moneyed horse and saved Tidal, Jay-Z and the rest of the artists to the safe shore and placed in a secure square, by pumping in millions. Square, is going to get around the weaknesses of Tidal with the experience it has of helping individuals and sellers of all sizes with its Cash App. Dorsey had tweeted that that the financial company could now work for artists and “see the same success for them and us.” 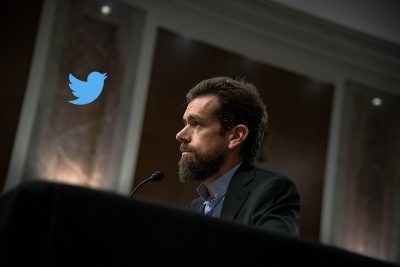 Twitter’s CEO has sold his first tweet as a non-fungible token (NFT) to Bridge Oracle’s CEO. Jack Dorsey had mentioned that his first tweet “just setting up my twttr” was availability for sale on the platform Valuables by Cent. This... Continue reading First tweet of Twitter CEO Jack Dorsey sold as NFT for $2.9 million 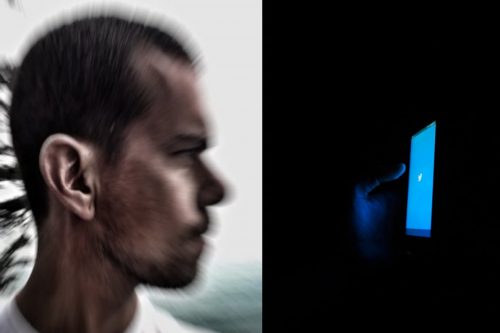 Twitter, Inc. (NYSE: TWTR) today announced financial results for its first quarter 2021.   “People turn to Twitter to see and talk about what’s happening, and we are helping them find their interests more quickly while... Continue reading Earnings Release Is Twitter A Buy?