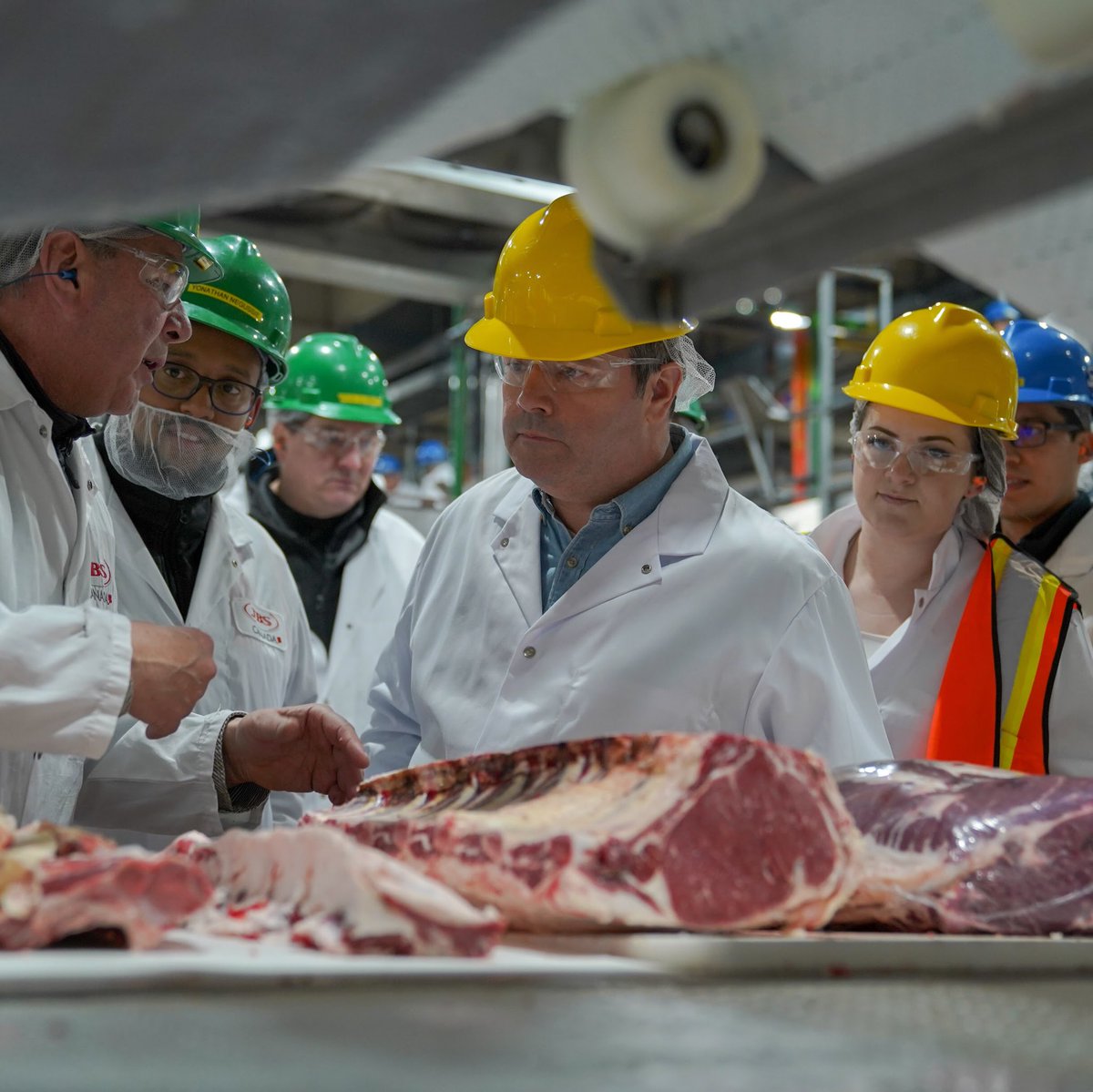 The world’s largest meat seller in the world, JBS’s CEO spoke to the Wall Street Journal about the recent ransomware attack on the company. American CEO Andre Nogueira, of the Brazil based meat company said that they had paid $11 million in Bitcoin to the hackers although the plants were up and running within four days. He said that it was paid as “insurance to protect our customers.

He also said that it was painful to make the payment but they did the right thing for their customers. JBS is the largest supplier of beef in the nation and is also one of the major suppliers of chicken and pork across the U.S. Its poultry outlet, Pilgrim’s Pride was also attacked by the hackers.

Nogueira that the company knew that it was attacked when there were “irregularities” on its servers and there was also a ransom note which was discovered on May 30, early morning. This happened at 5 a.m. and the CFO contacted the CEO who was traveling. The company also alerted the FBI.

JBS CEO also said that the company was successful in restoring operations but the IT experts and consultants, both internal and external thought that it would be better to pay the ransom to REvil as negotiations were on. They believed that the hackers could strike again during the negotiations and that was the reason why they paid the ransom.

The FBI believes that the attack was carried out by the Russian based hackers group REvil. The New York Times also reported that the hacking group DarkSide who had attacked Colonial Pipeline and received a huge ransom, also in Bitcoin, started operations as an affiliate of REvil.

JBS wrote that the FBI had stated that REvil was one of the most specialized and sophisticated cybercriminal groups in the world.”

On Monday, Reuters reported that the Justice Department recovered about $2.3 million of the cryptocurrency ransom paid by Colonial Pipeline to DarkSide. Cyber security experts are asking companies to remain vigilant as hackers can keep on targeting them. As the major groups are based in Russia, cyberattacks could also become one more factor in escalating tensions between old rivals the U.S. and Russia.