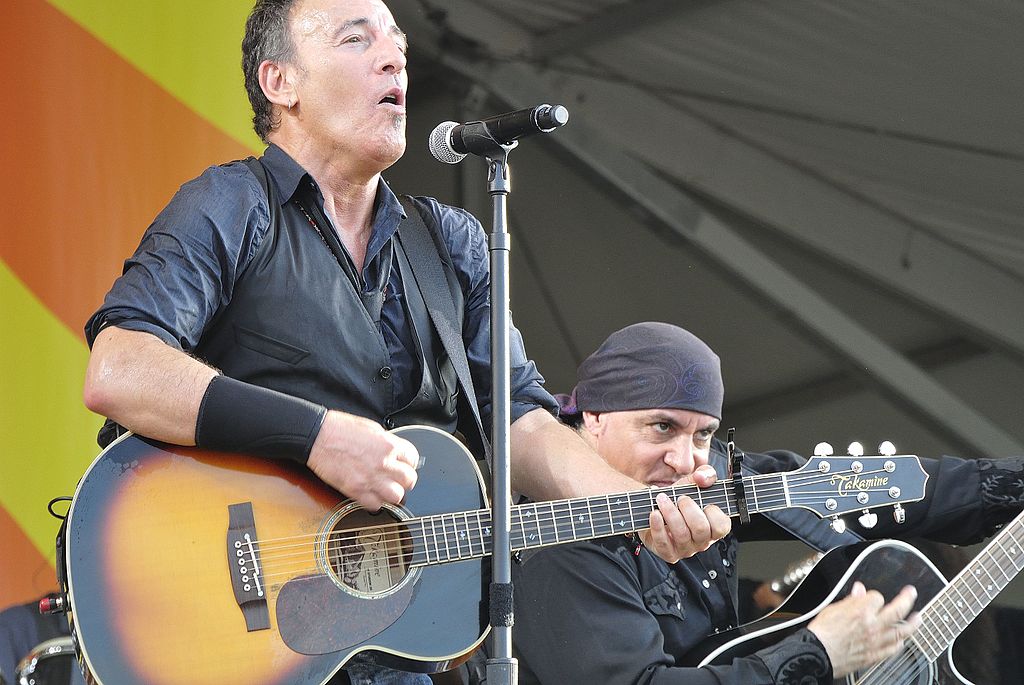 Bruce Springsteen was arrested on November 14 at Gateway National Recreation Area in Sandy Hook, NJ.  He was cited for a DWI, reckless driving and consuming alcohol in a closed area. The news comes just  a few days after Springsteen starred in the Super Bowl 55 commercial for Jeep, the first such product endorsement of his career.A public affairs officer confirmed that the incident happened at a park about 15 miles north of Asbury Park, New Jersey.

“On November 14, 2020, Bruce Springsteen was arrested in Gateway National Recreation Area and received three citations; DWI, reckless driving, and consuming alcohol in a closed area,” read the statement made to Fox News.TMZ broke the news first and reports Springsteen has an upcoming court date.  It’s been reported Springsteen  has been cooperative throughout the process.

Springsteen’s arrest in November was about three weeks after the release of his album Letter to You and made the singer the first artist with a Top 5 album in six different decades. 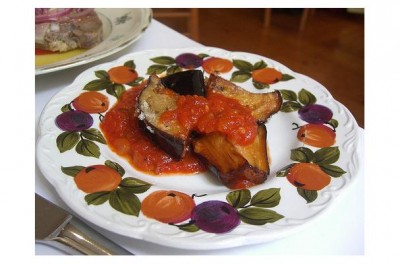