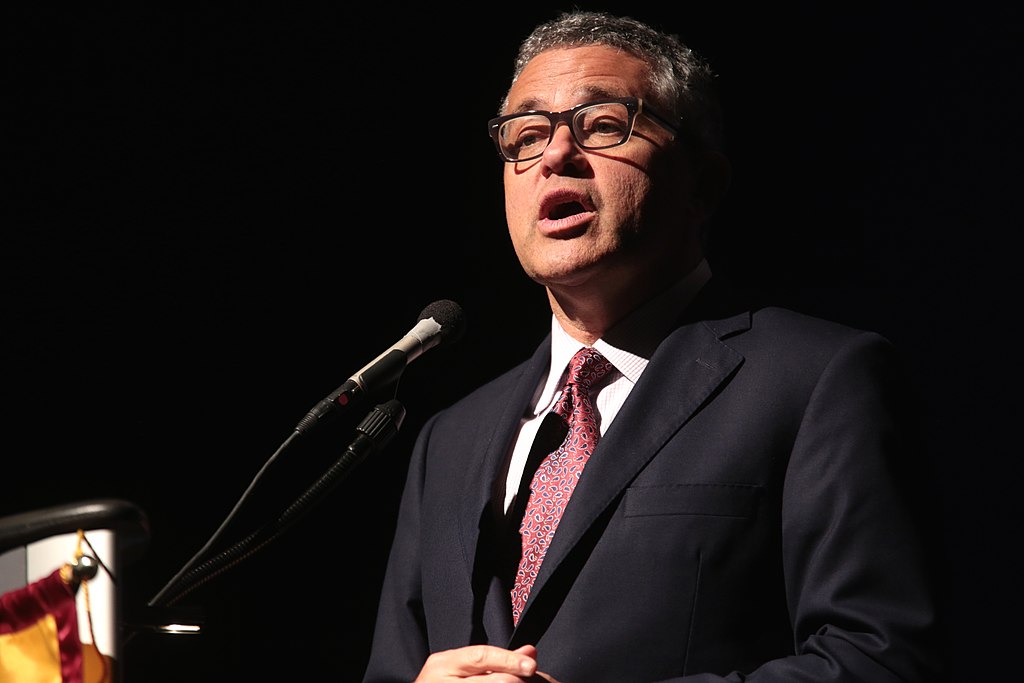 The news went viral and Toobin left CNN. Toobin stated in an interview with CNN anchor Alisyn Camerota, “he didn’t think anyone had seen him and admitted there was no defense of his actions.” He also said in the interview, I got a lot to rebuild, but I feel very privileged and very lucky that I’m going to be able to try to do that,” he said. “I am trying to become the kind of person that people can trust again.”

Toobin was also let go from The New Yorker magazine. CNN reported, Toobin said that he believed The New Yorker’s decision to fire him was “excessive punishment.”

Jeffrey Toobin is the chief legal analyst at CNN. He is one of the best legal analysts and attorneys and his excellent reporting over the years has garnished millions of viewers for the network.

Toobin has never had any misconduct allegations or instances of his 27-year career.

During the Iran–Contra affair, he served as an associate counsel in the Department of Justice. He moved from government into writing during the 1990s and wrote for The New Yorker from 1993 to 2020. Toobin has written several books, including an account of the O. J. Simpson murder case. That book was adapted as a TV series, The People v. O. J. Simpson: American Crime Story, which aired in 2016 as the first season of FX American Crime Story; it won nine Emmy Awards. Source Wikimedia.

Toobin is the author of 8 books. His top-notch legal mind is certainly a big asset to America viewers on the CNN Network. 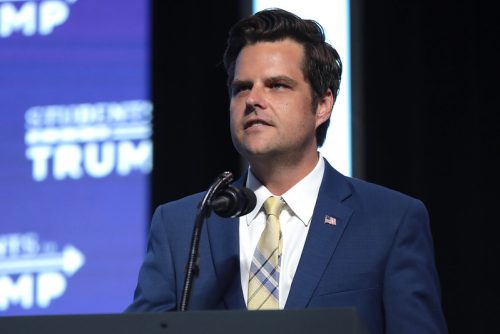 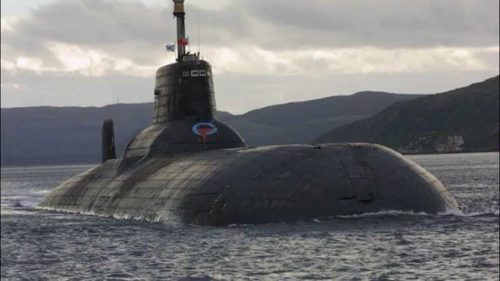 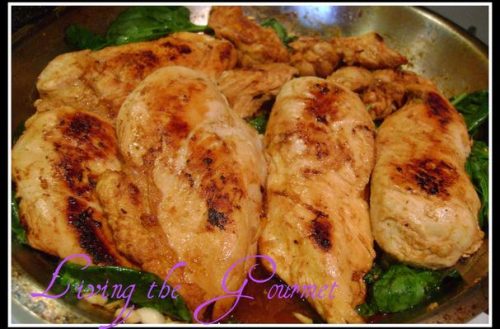