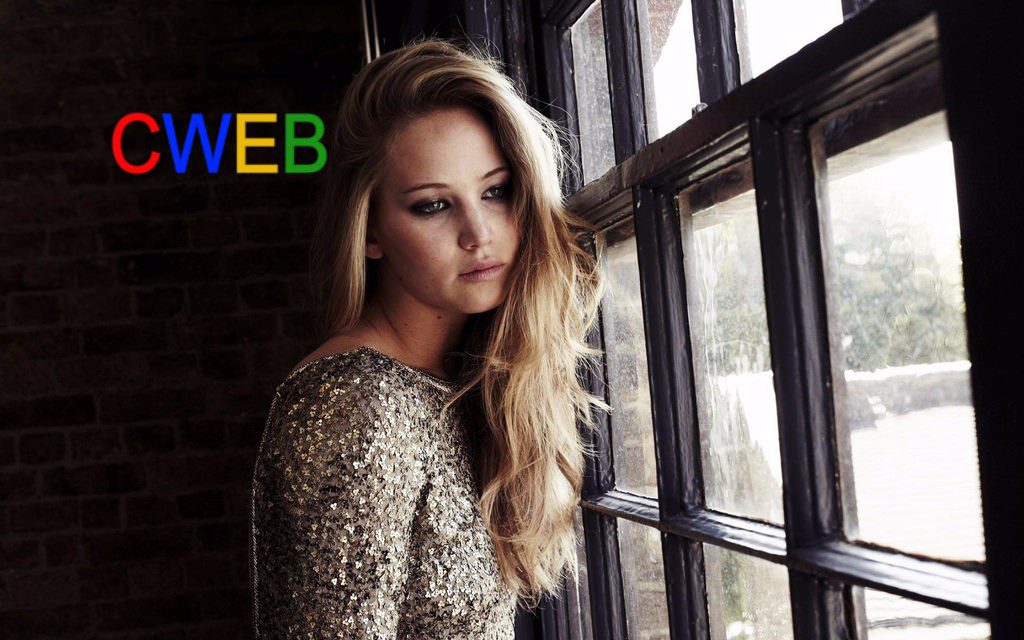 Jennifer Lawrence is reportedly being considered to portray Sharon Tate in a new movie.

Margot Robbie and Jennifer Lawrence are both rumored to have been cast, but no mention as to roles they will play. Debra Tate, sister of late actress Sharon, has made her choice clear, saying that Robbie would best fit the role. For those of you who don’t recall the story, Sharon Tate was a beautiful up-and-coming actress, married to director Roman Polanski at the time, who was savagely murdered by followers of Charles Manson. Debra may not find Lawrence pretty enough to play the role, but she’s definitely entitled to that opinion since the actress would be playing her sister.