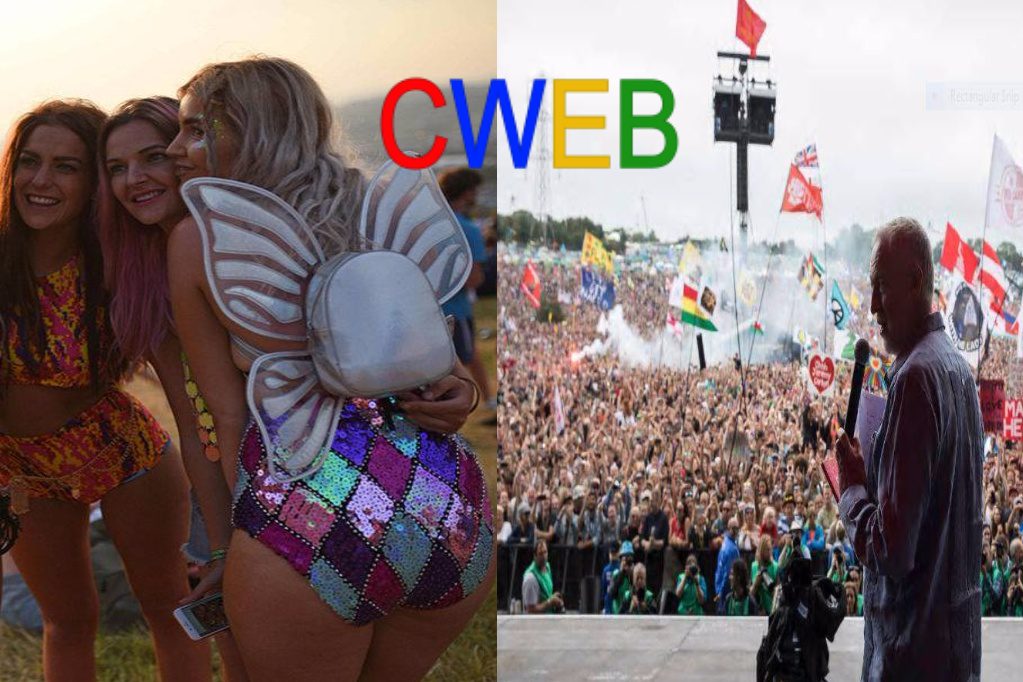 British Leader Jeremy Corbyn captured a headliner-sized crowd at Glastonbury Festival when he appeared between Craig David and rap act Run the Jewels.

People go to musical events to escape. To have a laugh, remember good times and be inspired in life by music not for political events.

Today was Armed Forces Day. A day when we remember the sacrifices of brave past and present soldiers, sailors and airmen made and continue to make to keep us safe from tyranny in war and peacetime. A day when we all should take time to salute and thank them. There were over 300 events held nationally with the main one being held in Liverpool which was attended by  Prime Minister, Theresa May. But where was the Leader of the Opposition? He was at Glastonbury, thanking the youth for voting for him so that he managed to keep his job, that was obviously more important to him.