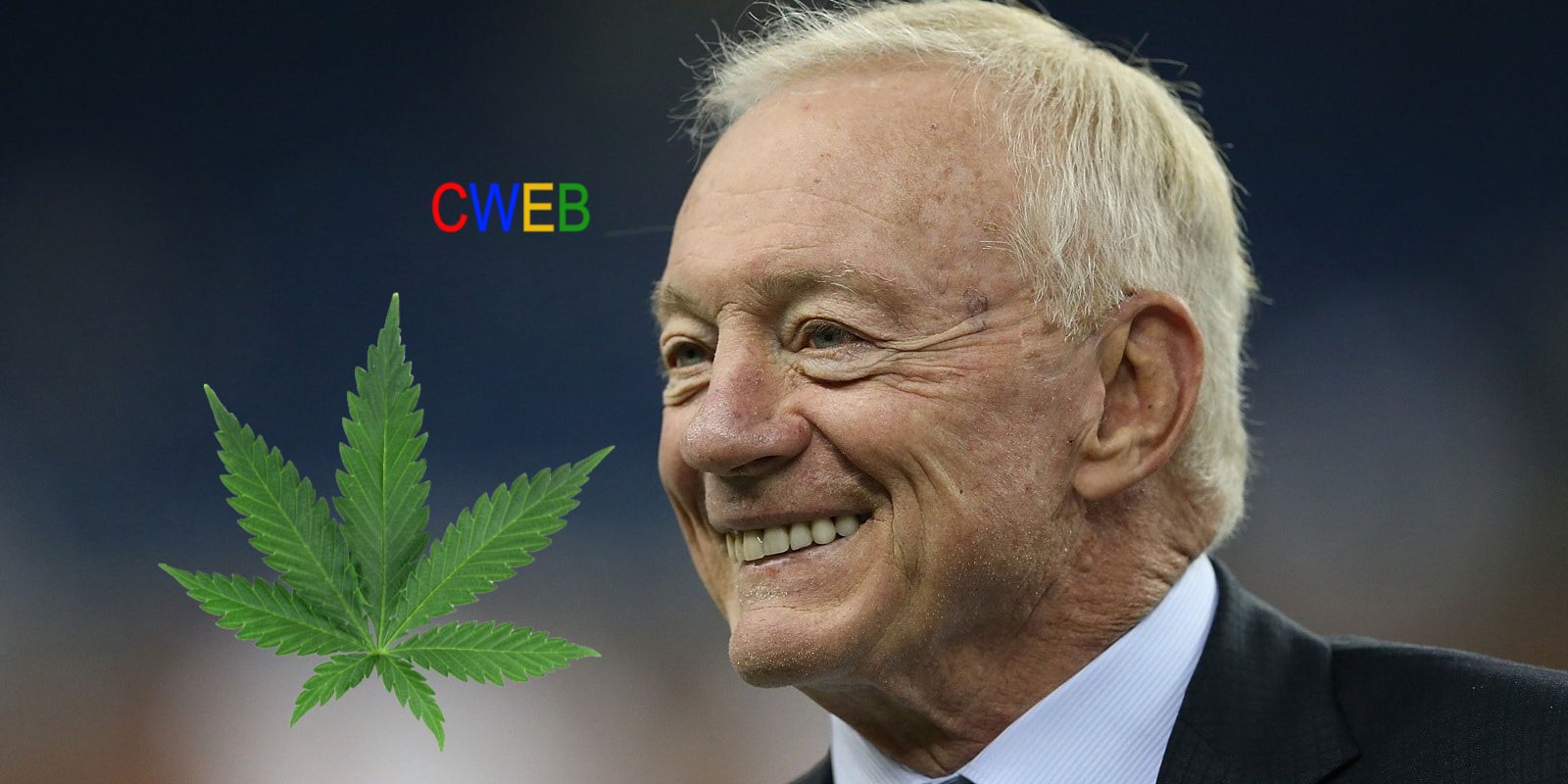 Today Dallas Cowboys owner Jerry Jones urged owners to end the league’s prohibition on marijuana and cease investigating players independently of the criminal justice system for off-field conduct. Mike Florio of Pro Football Talk reported the news, citing a source close to an owners-only meeting. Owners told Jones that the league’s substance abuse policy is collectively bargained, which means players would have to agree to end the marijuana ban.  The only reason it’s not legal is because of former President Richard Nixon. He asked for a study when he was president, but the study came back different from what he wanted to be so he seal the documents to be classified.