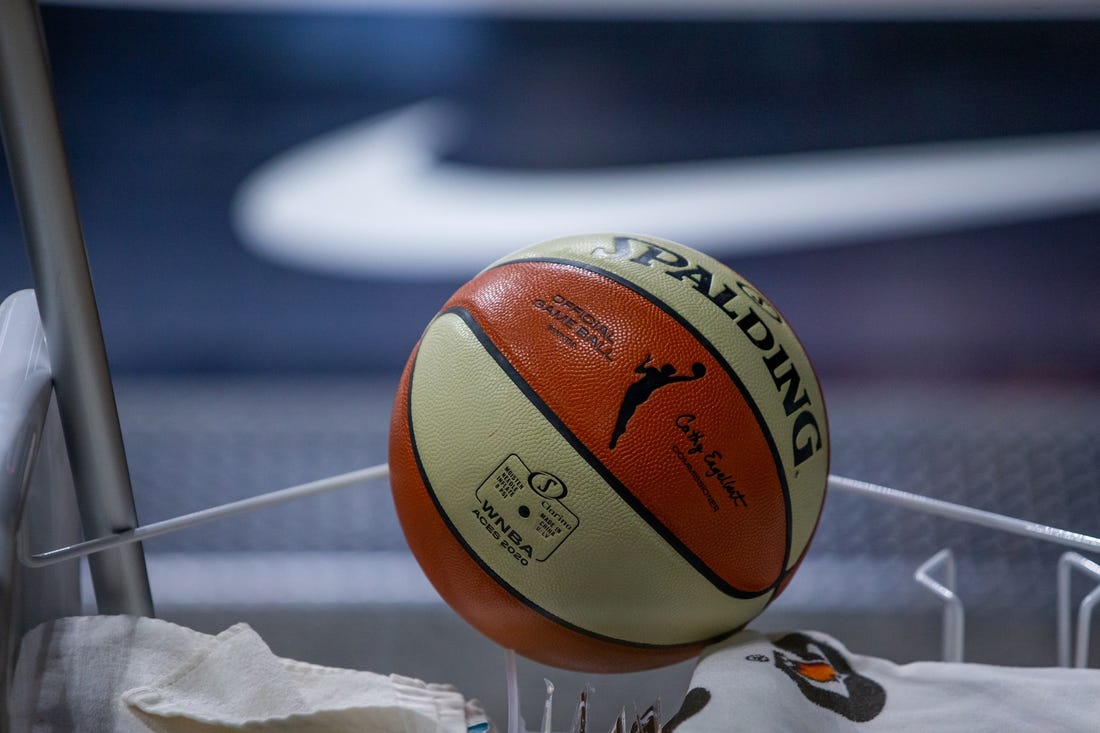 Jewell Loyd scored 26 points and Breanna Stewart connected on a critical 3-pointer to end a furious Atlanta Dream rally, as the Seattle Storm held on for a 72-60 home win on Tuesday.

Seattle (6-5) used a 26-14 third quarter to pull ahead, then extended its lead to 17 points just over a minute into the fourth quarter. The Storm then endured a scoring drought of more than five minutes, as Atlanta chipped the deficit all the way down to 64-60.

Kristy Wallace scored seven of her 12 points during the 13-0 Dream run and assisted Cheyenne Parker on two of Parker’s team-high 13 points to cap the outpouring. Parker’s layup with 3:52 remaining marked the final two points Atlanta scored on the night.

On the ensuing position, Sue Bird found Stewart for a corner 3-pointer that ended the Storm drought at 5:20, and capped a 19-point night for the former MVP Stewart.

Stewart’s basket also kicked off a decisive 8-0 run, sealed on Ezi Magbegor’s 3-pointer with less than a minute remaining.

Magbegor finished with 12 points and matched Stewart’s team-high of seven rebounds. Bird dished a game-high six assists for Seattle, which closed out an eight-game homestand with Tuesday’s win.

The Storm embark on a five-game road swing beginning Friday against Dallas.

Atlanta (7-5) kicked off its own lengthy road trip with Tuesday’s contest. The Dream play their next three away from home.

They will look to improve on their 3-point shooting as the trek continues, coming off a collective 2-for-19 (10.5 percent) performance from beyond the arc in Seattle. Wallace, who went 2-for-5, accounted for both of Atlanta’s makes.

Rhyne Howard shot 0-of-6 from outside. Coming into Tuesday’s contest, she ranked fourth in the WNBA averaging 2.6 made 3-pointers per game.

Howard stilled managed to finish with 11 points, joining Wallace, Parker and Monique Billings in double-figures scoring. Billings finished with 11 points and nine rebounds off the bench.

Parker recorded a double-double with 10 rebounds, and matched Howard and Loyd with a game-high of three steals.