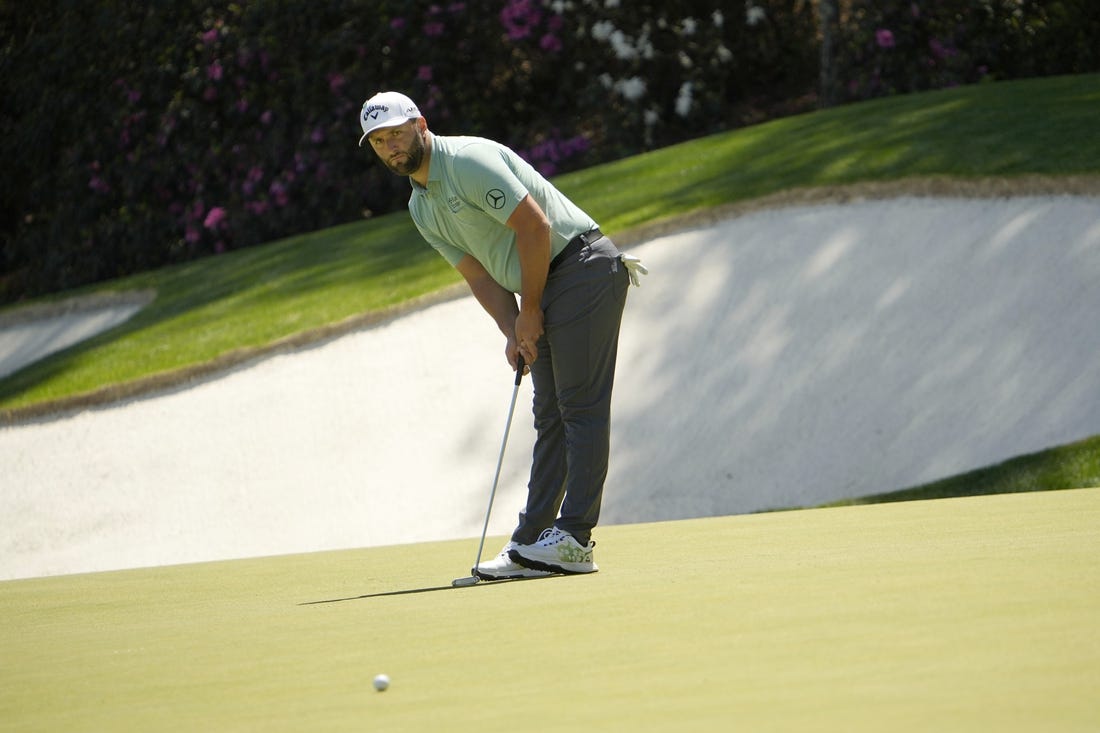 Jon Rahm continued his march toward another PGA Tour victory, firing a 3-under 68 in Saturday’s third round to keep hold of his two-stroke lead at the Mexico Open in Vallarta, Mexico.

Rahm carded four birdies against one bogey to sit at 15-under 198 after 54 holes. The Spaniard leads Cameron Champ (67) and Kurt Kitayama (66), who are tied for second at 13 under for the tournament.

Rahm carded back-to-back birdies on Nos. 6 and 7 before recording a bogey on the par-4 10th. He then birdied two more on the back nine, including No. 18.

“I played really good golf. Tee to green was really, really good,” Rahm said. “The only hiccup was the tee shot on 10 and it wasn’t even that bad. Maybe making a few more putts, right? That one on 18 was the first one outside 10 feet I saw roll in. If I can just keep that going and make putts like I did the first two days, I think tomorrow I’ll give myself a really good chance.”

Lashley came out smoking, carding three birdies and an eagle on the front nine. He also ended with consecutive birdies for his bogey-free round.

“I hit the ball nice, made some nice putts early,” Lashley said. “It’s a great day out here, the weather. The wind’s not blowing that hard, so it’s scorable right now and I just took advantage of it, so hopefully going into tomorrow I can continue to play well.”

Rahm is in search of his seventh victory on the PGA Tour. He was asked what he’s most looking forward to.

“Enjoying a Sunday in the lead. It’s been a little bit of a while,” Rahm said. “The crowd loves me so far, I can tell. You know, they want me to win, so hopefully I can do it for them.”