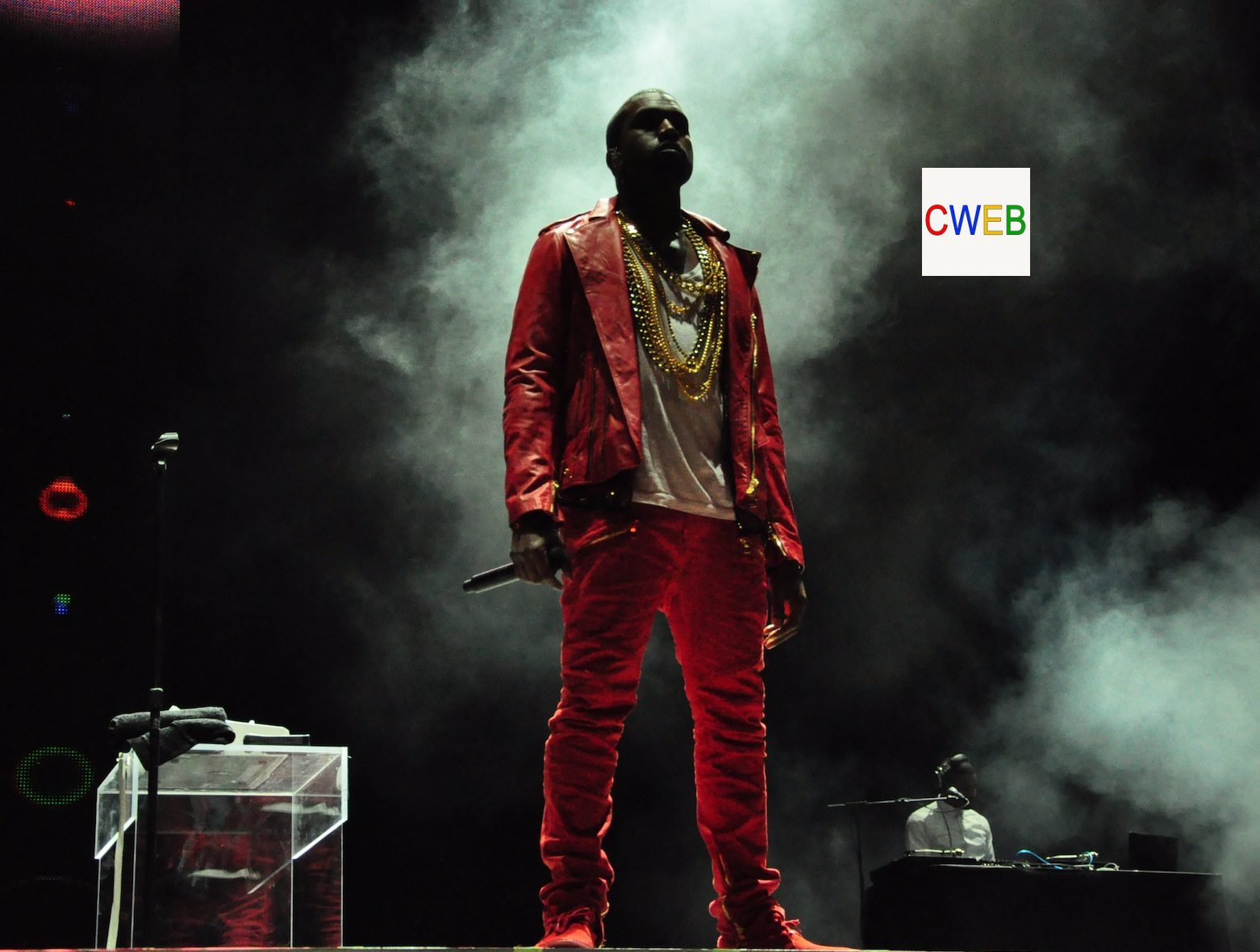 Just in . Kanye West‘s “living album” has been streamed over 3 billion times.  Kanye West is the epitome of talent, love or hate him he just creates great music and great clothes. Kanye West’s The Life of Pablo is the first album to go platinum from streaming only Kanye West’s last album has just made streaming history. The Life of Pablo, released a little over a year ago, just went Platinum with over 1.5 billion song streams in the U.S. While popular albums frequently go platinum, this is a big deal because Kanye’s album reached this milestone relying on streams alone – no paid downloads.