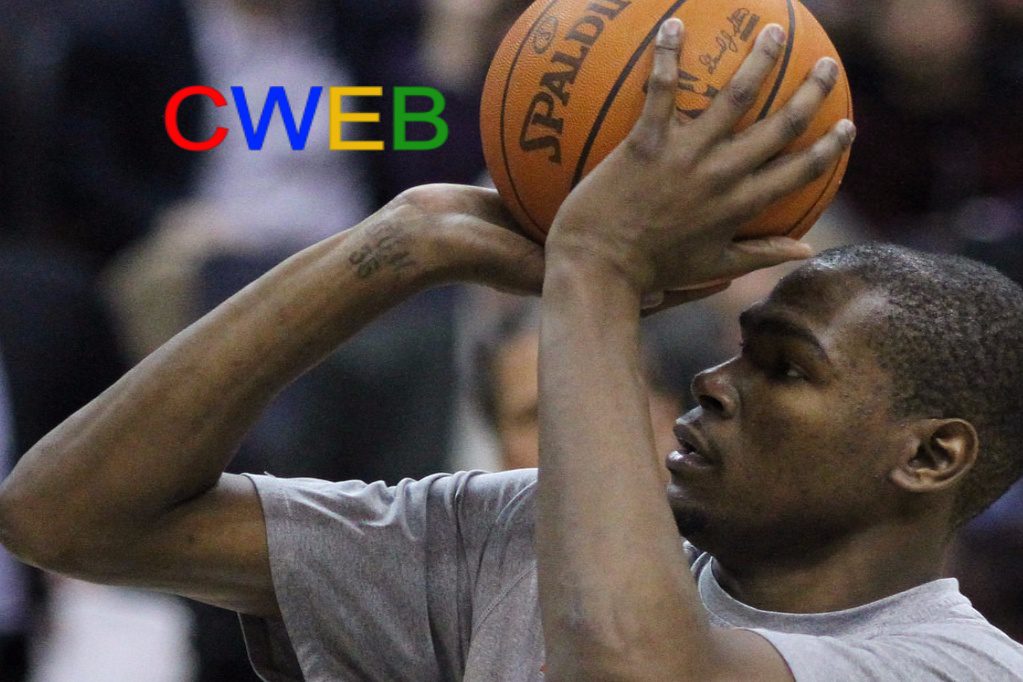 The rich get richer because Kevin Durant was willing to leave so much money on the table.

Long term deal for the sake of the Golden State Warriors‘ core, Kevin Durant will reportedly help his team even more.

Say whatever you want about him, but you can’t say he doesn’t have his priorities straight. He’s about winning, period.