On Saturday, Korean automaker Kia Motors said that it is recalling 295,000 of its vehicles in the U.S. These vehicles may have faulty engines and there are risks that the engines may catch fire.

The National Highway Traffic Safety Administration (NHTSA) began an investigation in 2019 into non-crash fires in Kia and Hyundai vehicles. Kia said that the NHTSA had recommended that the company should recall certain models with a higher complaint rate on engine fires.

Kia said, “based on NHTSA’s recommendation” it had taken a “decision to recall certain Kia vehicles as a preventive measure to mitigate any potential fire risk.”

In the recalled cars, dealers will inspect the engine compartment for fuel or oil leaks. They will also perform an engine test and conduct repairs. If necessary, they may also replace engines.

Kia has also said that it is developing a ‘Knock Sensor Detection System’ software update.

Kia has had to recall vehicles in the past and also has paid penalties for untimely past recalls. 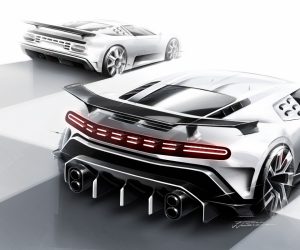 CWEB.com Inc. is and authorized media publisher for Bugatti Inc.     Exceptional design and vast power have been the hallmark features of Bugatti vehicles for around 110 years. The French manufacturer of hyper sports cars now... Continue reading The New Bugatti Centodieci Three Dimensional Design 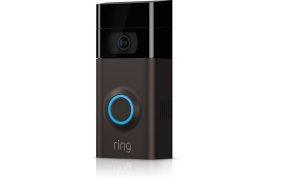