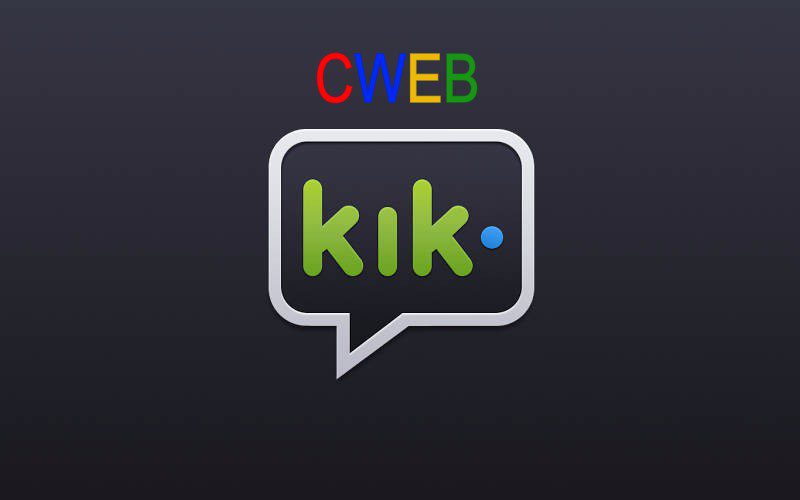 The Messaging app Kik is launching its own cryptocurrency to raise $125 million
They’ve allowed some companies to circumvent traditional fundraising methods, such as from venture capital and via the capital markets, to raise millions of dollars in a matter of seconds.

The massive growth of the ICO market is viewed by many people in financial services as a bubble, with some firms using the method as a way to raise vasts amount of money without offering an actual product.
Kik’s ICO will create a new cryptocurrency called Kin, which will be used within the app for transactions.

Here is the danger to KIK according to media sources.

Of the 300 million people who have registered for the app over the years, only around 15 million still use it on a monthly basis.”
If they had 15M DAU, maybe, but buying digital currency for a platform with only 15M users a month, not something I’d be long on