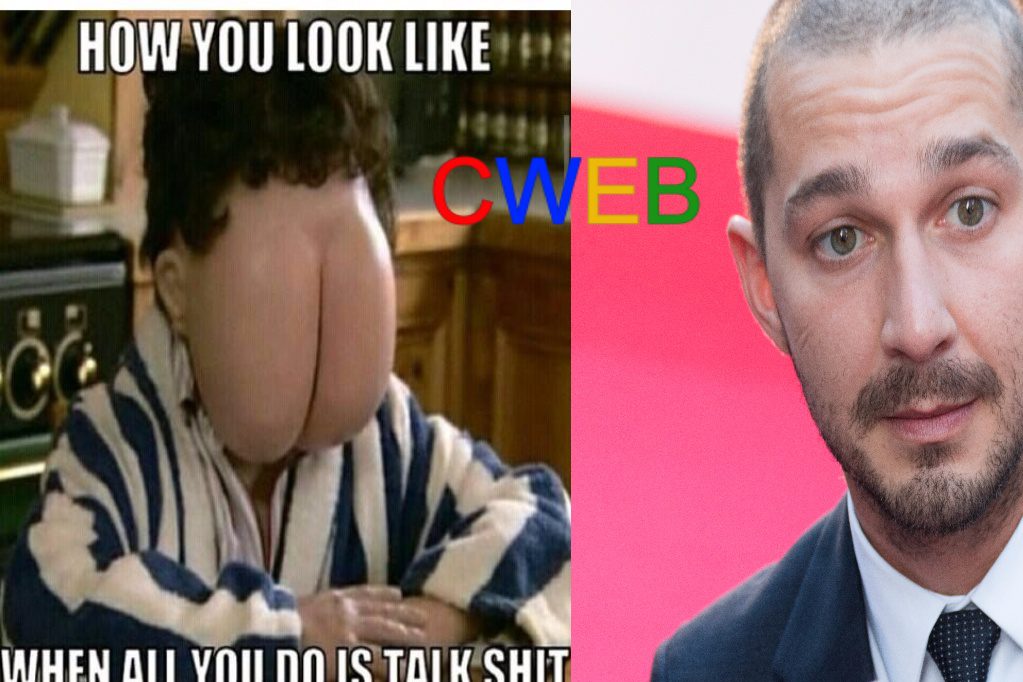 Shia LaBeouf has apologized after footage leaked showing the actor making racist comments towards police in a Georgia police station.

LaBeouf was arrested early Saturday morning on suspicion of public drunkenness, obstruction, and disorderly conduct after an incident at Georgia’s City Market in Savannah. But new footage released on Wednesday from inside the police station shows a much darker story.

One of the privileges of fame and fortune is that you get to have an addiction disorder, rather than a jail cell (or a casket). You can also say that drugs or alcohol made you racist. SEXISM: All of the news reports of this incident have stated (without comment) that, according to police, LaBeouf “became disorderly, and used profanities and vulgar language in front of women and children.”