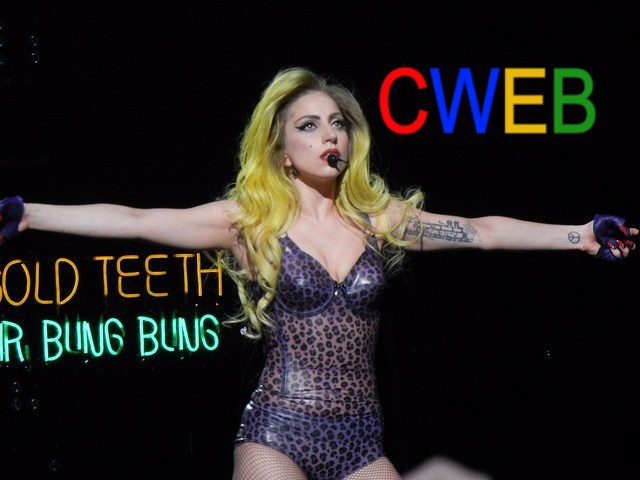 Lady Gaga. She is and always has been a true activist and champion of the anti bullying campaign.

I really love and admire both Ed Sheeran and Lady Gaga. Beautiful, creative souls who touch the hearts of so many through their music. They are unique, interesting individuals who epitomize individuality and acceptance of others. I wish there were more artists and people who would follow their lead.

Celebrity singer Ed Sheeran said that he needs time off Twitter to introspect to ‘figure out why people hate him so much.

The singer, whose album ÷ is the year’s biggest seller worldwide with 8m copies sold in three months, told the Sun: “I’ve actually come off Twitter completely. I can’t read it. I go on it and there’s nothing but people saying mean things.”

He added: “One comment ruins your day. The headfuck for me has been trying to work out why people dislike me so much.”

He said that Lady Gaga fans were some of those responsible for the abuse. “ Her fans read an interview in which they assumed I was talking about her and they all fucking hate. And it wasn’t anything to do with that at all.”