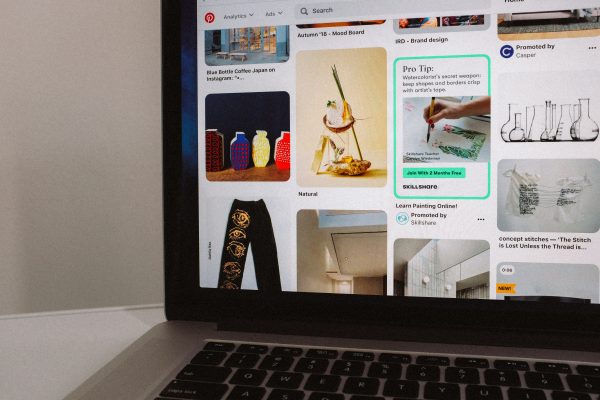 Defying the market slump, Pinterest’s co-founders multiply their wealth after quarterly sales were much higher than analysts’ expectations. Cofounders Paul Sciarra, Evan Sharp and CEO Ben Silbermann increased their fortunes by $750 million. Bloomberg Billionaire Index puts the combined net worth of these three at $5.8 billion as per Wednesday’s surge.

Pinterest, a scrapbooking company, has increased its revenue by a whooping 58%. Their share price increased in New York by 32% in late trading. The San Francisco based company greatly benefited during the pandemic as many people went online for social engagement, communication and engagement. This lead to strong advertiser demand which in turn lead to soaring revenues. CEO Silbermann said, “Obviously, there are still a lot of unknowns in the future because of Covid-19. But I am confident about our team’s ability to innovate in the midst of all this change.”

Pinterest was founded in 2009 and allows users to share images, videos and animated GIFs on its site as pin boards. It gains advertising revenues by promoting specific pins that look like pins posted by its users. It has an over 400 million active user base. It is available in several languages including English. 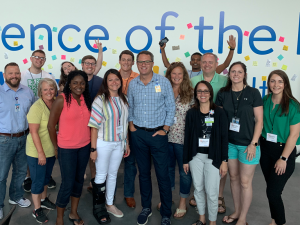