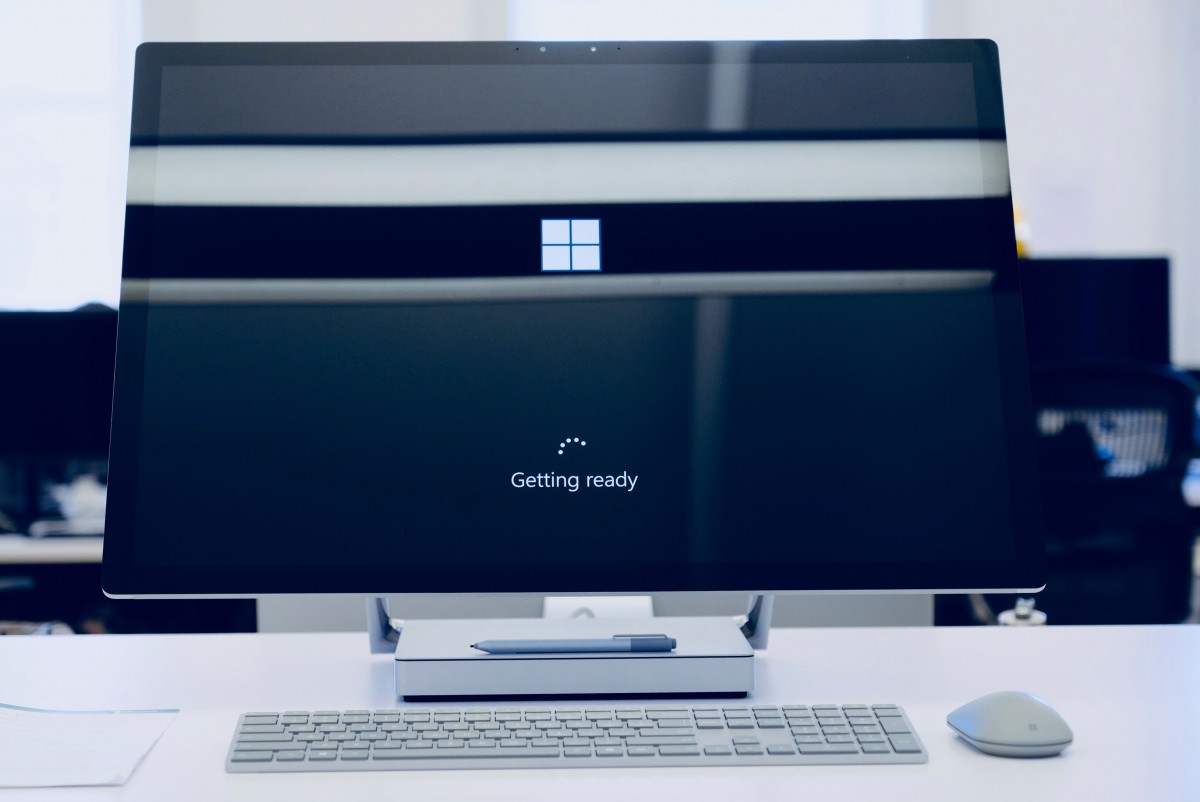 The Tuesday patches cover everything that needs to be covered including

It has fixed the vulnerability in the Kerberos Key Distribution Center (KDC) security feature. This was a pending issue from last November.

The tech giant has removed RemoteFX vGPU in this Patch Tuesday. It has also removed it from all future updates as a researcher found security issues. This was a useful feature as multiple virtual machines could share a physical GPU but the security issues were multiple too.

When some insiders were trying to install an early version of KB5000842, they got a 0x800f081f error. Microsoft has fixed this error. If the error reappears after the installation of the new build, Microsoft has asked those users to contact the company through its Feedback Hub.

Microsoft has also published a mitigation guide and a one-click mitigation tool. This contains a URL rewrite for one of the vulnerabilities and this would stop the formation of an attack chain.

These are some but not all of the fixes that have been released by Microsoft on April 2021 Patch Tuesday.