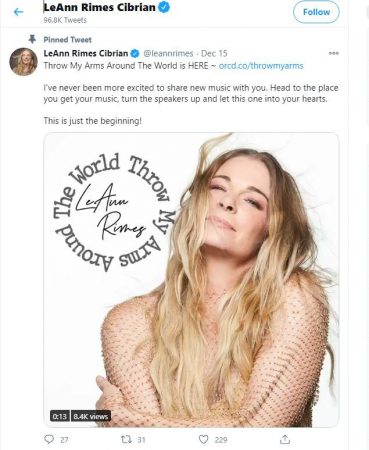 Real life superstar LeAnn Rimes was unmasked as The Sun and was the winner of Season 4, The Masked Singer at the season’s finale.

The reality series saw the Crocodile, the Mushroom and the Sun reach the finals.

The Sun sang a cover of Billie Eilish’s of “When the Party’s Over” and wowed judges Ken Jeong, Robin Thicke, Jenny McCarthy and Nicole Scherzinger.

The Sun also covered “Cuz I Love You” the studio album by Lizzo and many other hits to reach the finals.

Rimes is a young prodigy. She was only 15 when she won a Grammy for best new artist. She released a new single from her upcoming studio album called “Throw My Arms Around the World.” It is scheduled for a May 2021 release. 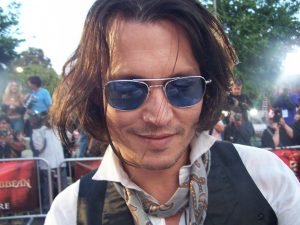 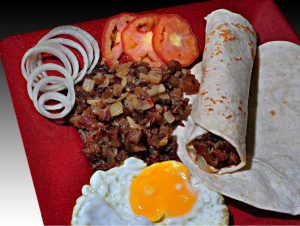 “Sisig” (see’ seeg) is an original Filipino recipe started by folks from the country’s northern part, Pampanga. Often served as appetizer, on as is plain meat in sizzling plate, as food to go along with beer, wine or liquor. Modifications... Continue reading “Sisig” Roll excellent taste