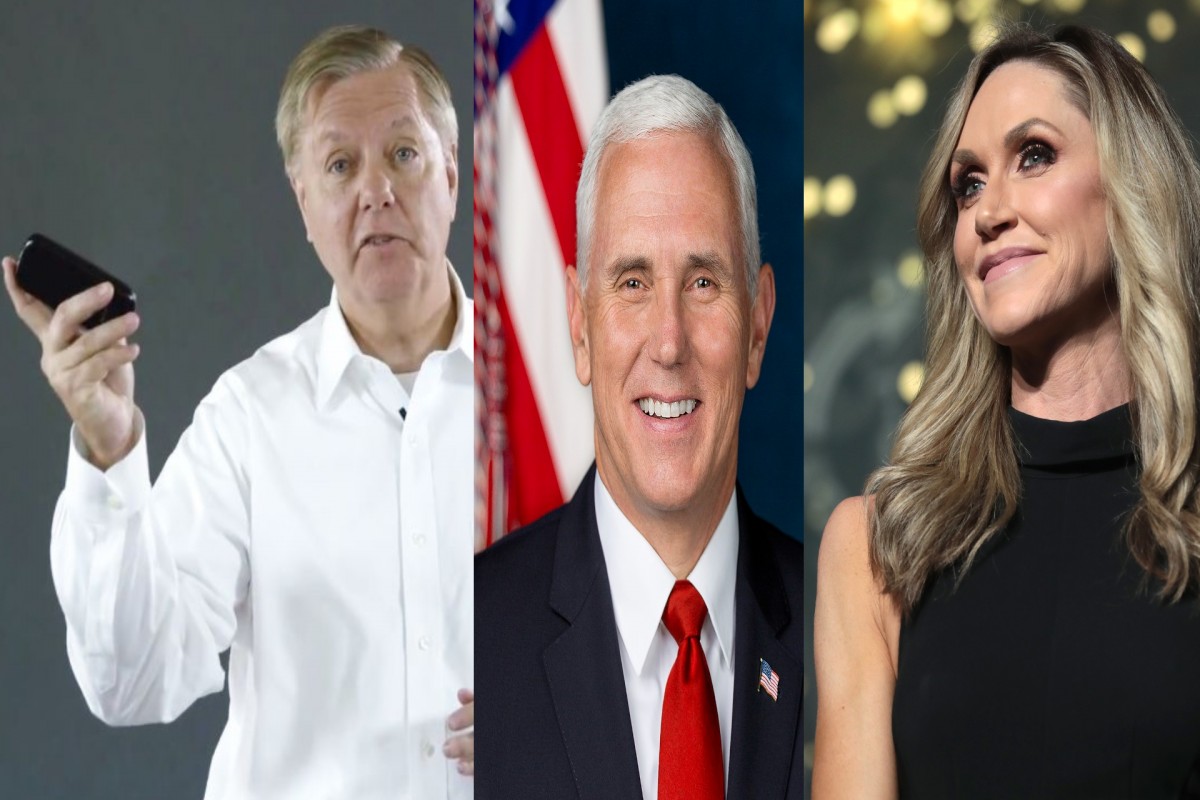 Sen. Lindsey Graham said that the biggest winner of the Trump’s second impeachment trial, where he was acquitted, would be his daughter-in-law Lara Trump.

Graham, who is a staunch Trump loyalist, said on “Fox News Sunday” that Richard Burr had made Lara Trump almost the certain nominee for his senate seat in North Carolina and said that he would support her as he believed that she would be the future of the Republican Party.

Burr is one of the Republicans who voted to convict former President Trump on the charge of “inciting an insurrection on the U.S. Capitol on January 6. He is retiring.

He said that there was compelling evidence that President Trump was guilty of inciting an insurrection and that the charges rose to the level of high Crimes and Misdemeanors and therefore he had voted to convict.

Hours later the North Carolina GOP sided with Trump and condemned Burr. The party chairman said that the state had sent the senator to the U.S. Senate to uphold the constitution but his vote to convict in a trial that he had declared was unconstitutional was shocking and disappointing.

The other Republican from North Carolina, Thom Illos had won his re-election with a narrow margin in 2020. He voted to acquit the former president Trump.

Last year, there was a poll in the state to find a likely candidate to fill Burr’s vacant seat. Lara Trump, daughter-in-law of Donald Trump and wife of Eric Trump was the favorite.

Graham Lindsey also said that Congress has opened a “Pandora’s box to future presidents” and has “abused” the model of the legislative branch‘s check on its executive branch.

He also mentioned a possible impeachment of Vice President Harris if the Republicans take over the House in future.