Lisbon Mayor Fernando Medina has been asked to resign as his office shared sensitive data of Russian dissidents who are living in the city to the Russian embassy in Lisbon and Russia’s Ministry of Foreign Affairs in Moscow. The personal data had been provided to the municipal authorities as it was requested when the dissidents decided to hold a protest rally in January after the arrest of Russian opposition leader Alexei Navalny.

Initially the municipal authorities denied sharing information until she lodged a formal complaint. Later, they blamed her for sharing the data with them. She said that it made no sense as she had to do so, to hold the rally.

Municipal authorities later sent her a copy of the message where the authorities requested the Russian embassy and foreign ministry to delete the information. However, Ashrafullina feels very vulnerable, as she thought that she could be safe in Portugal against Russia which she called a “terrorist state.” Instead, she said that “city hall has just given me away to them.”

On Wednesday, the Portuguese weekly Expresso was the first to report the news and there was an outpouring of criticism against the Mayor Medina, who is up for reelection in October. The conservative opposition candidate Carlos Moedas has seized the chance to discredit him and has asked for Medina’s resignation.

Mayor Medina has since apologized, on Thursday saying that he was sorry that a “bureaucratic error” was made. He also said that he stood by the stance of the dissidents against Russia’s repressive practices.

Six Portuguese European People’s Party MEP’s have taken up the matter with the European Council President Charles Michel and foreign policy chief Josep Borrell. They have written a note asking these leaders if the municipal government in Lisbon had acted “in line with European values and diplomatic practices towards Russia.” They also commented on the security of the citizens and their families, which has been put in jeopardy after the data was shared.

Ashrafullina said that she was pleased that there was some political action in both Brussels and in Portugal. She said that she had spoken about the data breach to journalists in Portugal in January itself but was surprised that the matter gained importance only in June.

She also said that she understood that they were part of a bigger political game now, with the elections coming up. She said, “…If that helps to make Portugal a more democratic country, I guess that’s fine.” 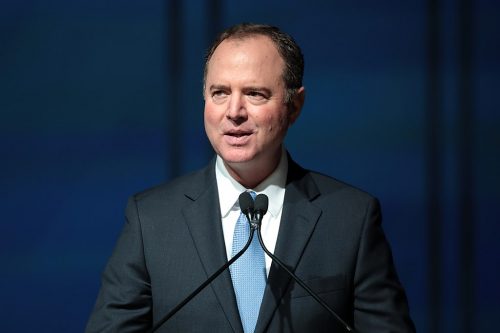 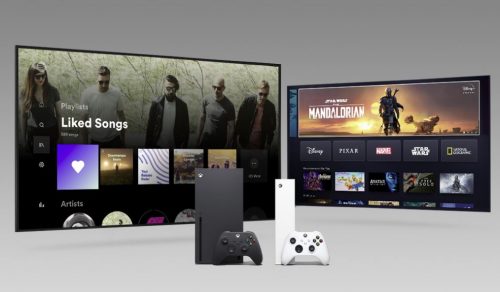 Microsoft announced that it was partnering with TV manufacturers to make an Xbox app available on televisions. The service will be available to gamers and consumers using its xCloud streaming service. This will increase the... Continue reading Microsoft is Working on Xbox TV app and xCloud Streaming Stick


I have a weakness for jalapeño poppers but would never deep fry them at home. The Vortex does a great job of air frying them and achieves a very similar result. This is the ultimate party or game-day... Continue reading Bacon Wrapped Cheese Stuffed Jalapenos