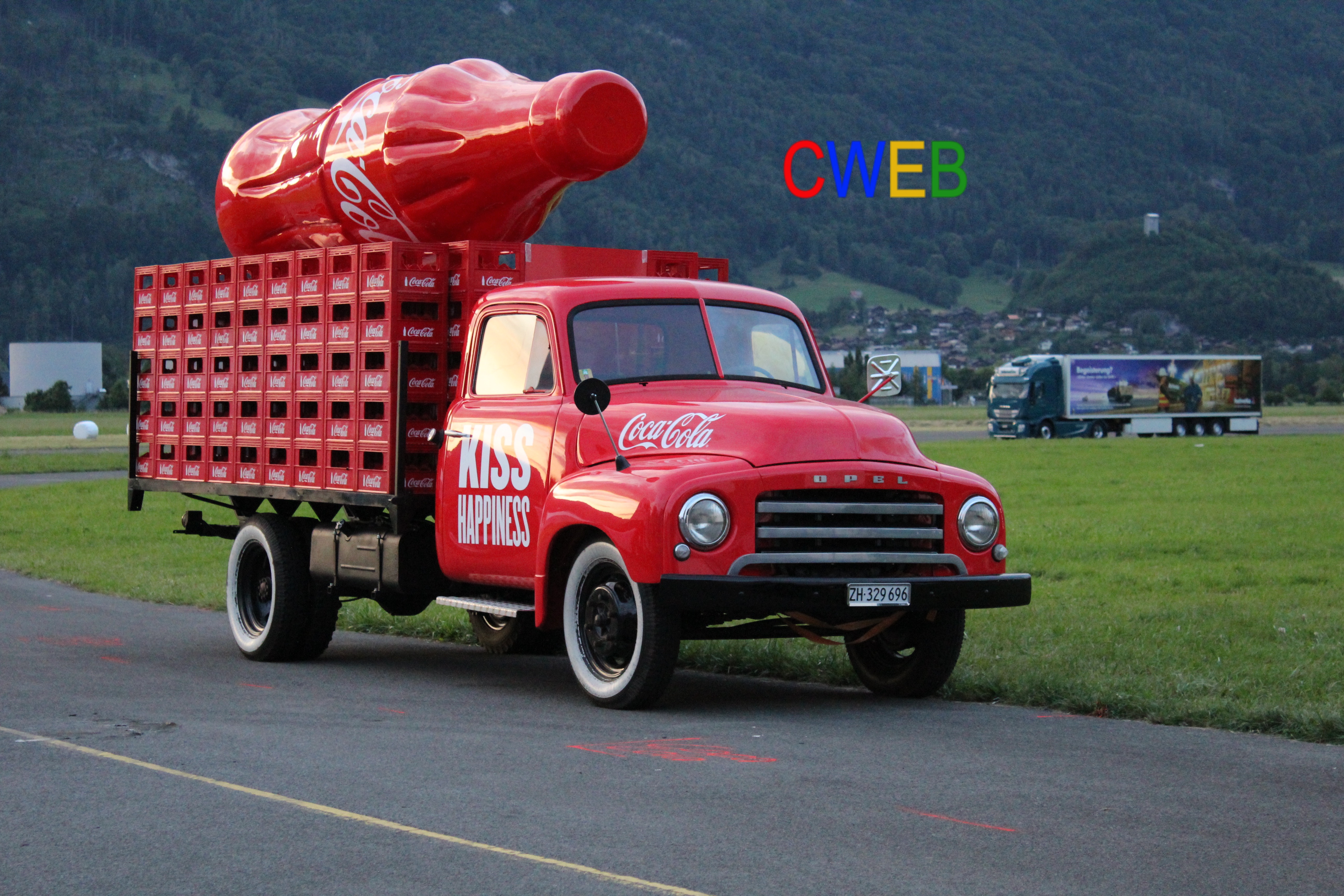 The Food Standards Authority in Northern Ireland also said it was aware of the contamination. Production machinery is said to have been clogged when workers discovered what looked like human waste at the plant in Knockmore, near Lisburn in Co Antrim, last week. Police have begun an investigation after what appeared to be human waste was found in drinks cans delivered to a Coca Cola factory in Northern Ireland.