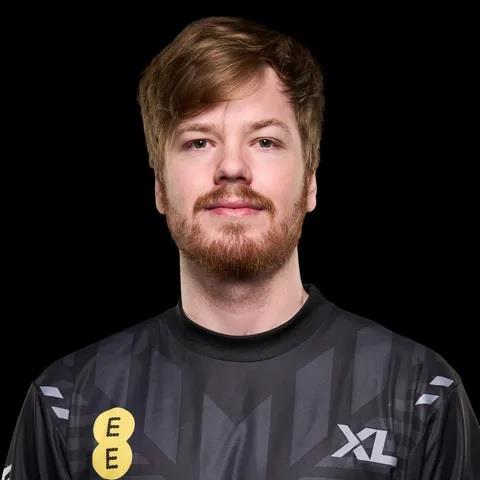 Nukeduck, 26, joined Excel in May 2021 after a six-month stint with Astralis. He became a prominent figure for Excel for both his play in the mid lane and his content creation.

Excel qualified for the LEC playoffs for the first time during this year’s Spring Split and then again in the Summer Split. However, the team is continuing an overhaul ahead of the 2023 LEC season, with Nukeduck following the departures of top laner Finn “Finn” Wiestal and support Mihael “Mikyx” Mehle earlier this month.

Nukeduck has played for numerous organizations since joining the professional LOL scene more than a decade ago. In addition to Excel and Astralis, he has competed for prominent teams such as Ninjas in Pyjamas, Team Vitality and Schalke 04, among others.

“Really enjoyed my time at XL,” Nukeduck tweeted Tuesday. “Best of luck to XL and everyone that worked there!”